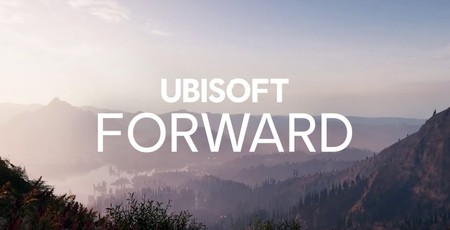 With the absence of E3 this year, Ubisoft is launching its own digital E3-style show. It happens 12th July.

Appreciating that E3 isn't happening for obvious reasons but that players want to know what games are coming, Ubisoft is launching Ubisoft Forward, touting it as an "E3-style showcase with plenty of exclusive game news, exciting reveals, and much more."

The show will be available as a live stream via Twitch and YouTube with the event starting at 8pm UK time. In predictable E3-style fashion, Ubisoft hasn't teased anything specific. Its announcement blog has kept quiet along with its teaser video that merely showed a pleasant valley in the distance. So far, so vague.

Still, there are a few games that seem almost certainly like they're going to be mentioned. The big one is, of course, Assassin's Creed Valhalla with growing hype fuelled by it being used by Microsoft to promote the upcoming Xbox Series X console. Set for launch in time for Christmas, we would be amazed if Assassin's Creed Valhalla isn't the biggest game at the digital showcase.

In addition, it seems highly likely that London-set Watch Dogs: Legion will get some attention, along with the latest Rainbow Six game - Rainbow Six: Quarantine (how appropriate indeed), and Gods and Monsters, an open world action adventure game from the makers of Assassin's Creed Odyssey. All are games that are expected to release during this fiscal year so it's highly likely we'll see more of them at Ubisoft Forward.

Where things could get more intriguing is whether other games are included. While the four aforementioned games are definitely launching this year, Ubisoft has also announced that it will release five AAA games in this time period. The most likely title is probably a new Far Cry instalment but there are plenty of rumours as to what else could be seen Beyond Good and Evil 2 remains in the works (albeit slowly) but might not be construed as AAA. There's also the prospect of some kind of new Rayman game as part of the franchise's 25th anniversary but again, it might not be considered AAA. There's also Skull and Bones - a pirate-themed competitive multiplayer action adventure which could be the next game out the gate.

Whatever it is, we suspect the main four titles by Ubisoft should more than whet many a person's appetite once Ubisoft Forward unfolds in July. 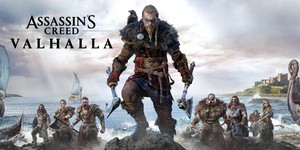 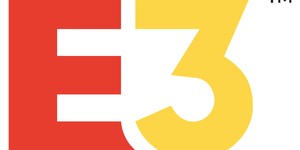 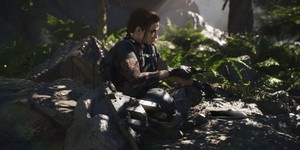