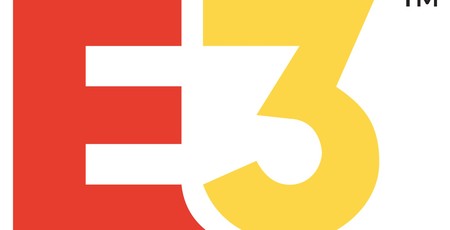 With the news that E3 2020 has been cancelled due to concerns about the spread of Coronavirus (also known as COVID-19), Microsoft and Ubisoft has made plans to use digital events to demonstrate what's coming soon.

E3 2020, which was scheduled to run from 9th to 11th June in Los Angeles, has understandably been put on hold this year because of health and safety concerns, so it makes sense for companies to take their displays online. Microsoft announced its plans via a Tweet by its Head of Xbox, Phil Spencer. He explained that the firm would 'celebrate the next generation of gaming with the Xbox community and all who love to play via an Xbox digital event.'

Due to this being at a fairly early stage, Spencer ended by announcing that timings and other details would come at a later date. Given the Xbox Series X is meant to be released later this year (in theory), we're guessing the digital event will feature that significantly. Assuming the console is actually launched, of course...

Meanwhile, Ubisoft also suggested a similar digital event for its products, explaining 'we're exploring other options for a digital experience that will allow us to share all the exciting news we have planned.' So far, so vague.

In a similar vein, companies including Warner Bros, Devolver Digital, Sega, Square Enix, and Take-Two have all also announced plans for either livestreams or digital shows.

None of it sounds as interesting as E3 itself, but on the plus side, if it's done behind closed doors, you won't have to tolerate the insufferable cheering of audiences every time the slightest new detail is mentioned.

While we're talking Coronavirus, there is one winner in all of this - Steam. It's broken its record for concurrent players with an impressively vast number of 20 million players yesterday lunchtime, with 6.2 million of those in-game.

The number of in-game players isn't quite as vast as in the past with the record being 7.2 million players on New Year's Day in 2018, but we're guessing many idle players are opting to chat with friends, browse the store, or are simply hanging around staring at their collection trying to figure out what to play next.

At least this bleak pandemic is the perfect time to catch up on your backlog, we guess? 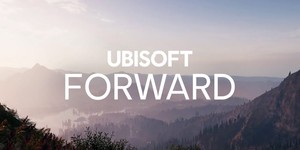 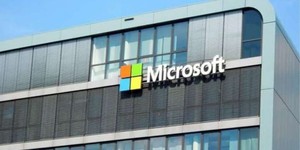 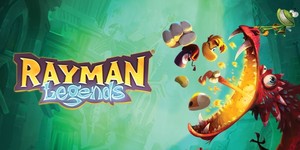