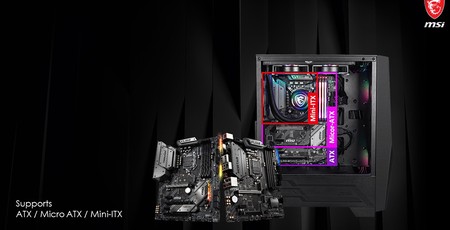 MSI has announced the MAG Forge 100 series of cases with a focus on being made to look 'sturdy and robust'.

According to MSI, the cases have been inspired by smith anvils - hence the name Forge. The series comprises three case types - the Forge 100R, Forge 100M, and Forge 101M with some minor tweaks between them.

The case series has been designed with multiple motherboard types in mind, so it's simple enough to install either ATX, micro ATX, or Mini-ITX motherboards without running into any issues with placement.

There's also the matter of increased durability, although we've yet to see any sites test just how durable these cases are in action. We'll assume now that dropping an anvil on one is not recommended. Weirdly, no details about how much the cases weigh have been released by MSI either.

Each case also offers a 4mm side panel made from tempered glass which can be easily removed for better access to components, plus, of course, you can easily see what's going on inside your setup.

The MAG Forge 100R is potentially the most attractive of the bunch, as it utilises MSI's Mystic Light software, so you can have a bit more variety to your lights. Via the app and the case's six LED control boards, you can cast millions of colours and special effects to ensure your setup looks different to anyone else's. It's all done at the push of a sync button on the case. MSI promises integration and synchronisation with other components too although hasn't eluded to any more than this.

MSI hasn't announced a release date yet, and there's no sign of a price tag, but we'd expect it to be reasonably soon on the horizon. 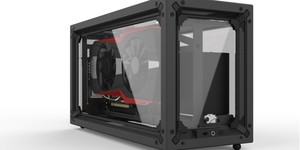 Hopefully not as hot as it looks 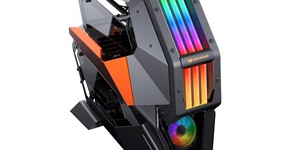 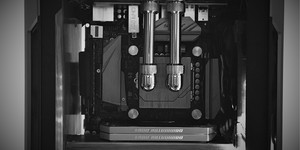