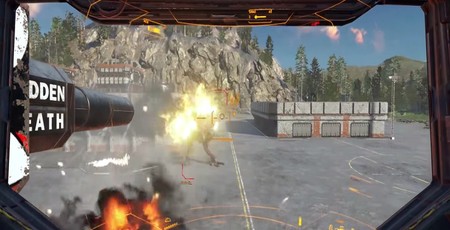 MechWarrior 5: Mercenaries is to become the first officially-licensed MechWarrior game in the last 15 years to feature a single-player campaign, developer Piranha Games has confirmed.

'MechWarrior 5: Mercenaries features intense PvE [Player versus Enemy, in contrast with Player versus Player] Mech combat in an immersive, career-based Mercenary campaign driven by player choice,' claimed developer Piranha Games during the announcement at Mech_Con 2017. 'Featuring an advancing timeline starting in the year 3015, players will adopt the role of a new MechWarrior mercenary thrust into leadership of a mercenary squad as the Third Succession War continues to fracture the Inner Sphere; the vast region of colonised space surrounding Earth. Victory, prestige, and profit will not only require skill on the battlefield, but in the maintenance and enhancement of your BattleMechs.'

Piranha Games has also promised co-op functionality which will allow up to four players to act as a coordinated lance under the host's mercenary unit, along with full mod support to customise missions, contracts, planetary systems, biomes, 'and much more' using provided toolsets and integration with Valve's Steam Workshop system.

The company has not, however, offered a fixed release date, still sticking to a vague some-time-in-2018 schedule. 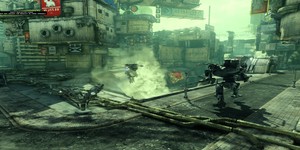