We measure the brightness, black level and white point at five different brightness levels, as well as full brightness using the various onboard presets a given monitor has. The ratio of the brightness (i.e. full white) to the black level, both measured in cd/m2, gives us the contrast ratio, which you generally want to be as high as possible. The generally accepted ideal white point, also known as colour temperature, is 6,500K. 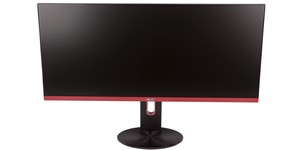 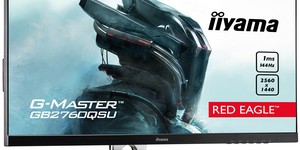