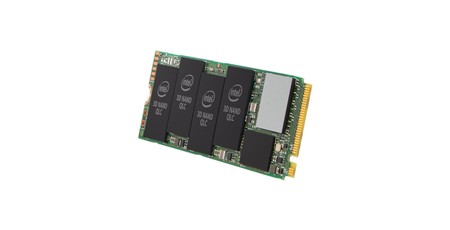 Researchers from Chongqing University, the City University of Hong Kong, and New York University have proposed a novel technique for improving the lifespan of flash storage by taking advantage of process variation (PV) between blocks.

While NAND flash memory is generally considered a non-volatile storage medium, it's not entirely fire-and-forget: The majority of NAND flash implementations ensure data integrity with a variety of active refresh methods, but in doing so can degrade performance and overall lifespan.

It's this that researchers working at Chongqing University, the City University of Hong Kong, and New York University claim to address using a new method of detecting the retention time of individual flash blocks - taking advantage of process variation (PV), a manufacturing artefact by which components built to the same specifications may actually have considerably different performance or longevity, most familiar to enthusiasts as the driving force behind 'silicon binning' and the reason why two seemingly-identical processors may support vastly different peak overclocks.

Where traditional NAND flash refresh mechanisms assume a uniform retention time between flash blocks, the researchers' approach instead actively measures the real-world retention time of each individual flash block. Using this information, the refresh cycle is varied appropriately - reducing, overall, the impact of the refresh cycles on the performance and longevity of the memory.

The team's work has a second string to its bow, too: Data is given a 'hotness' rating, with the hotter data - roughly equal to how important or frequently accessed the data is - being matched to higher retention time NAND flash cells. Together, it is claimed, the two techniques have a measurable impact on performance and lifespan of NAND flash storage devices compared with current state-of-the-art refresh methods.

The team's work is published in the journal IEEE Transactions on Computers as 'Minimising Retention Induced Refresh Through Exploiting Process Variation of Flash Memory.' 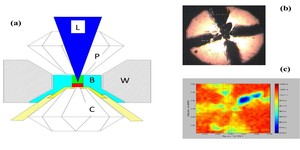