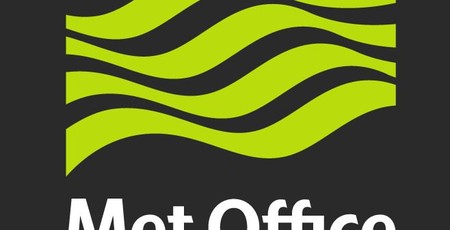 A new supercomputer is in the works for helping to more accurately predict weather and detect signs of climate change within the UK.

The £1.2 billion endeavour will be funded by the UK government and managed by the Met Office. The hope is that it will be the world's most advanced weather and climate prediction platform.

Previously, 3 Cray XC40 supercomputers have been used, offering a maximum of 14 PetaFLOPs at their peak performance. The new as yet unnamed system plans to utilise over 20 times more power, coming in at over 200 PetaFLOPs.

The supercomputer should do a far better job of predicting changes to the climate, with the thinking being that such predictions can influence Government environmental policies. While current technology predicts storms every 3 hours, this one will do so every hour, keeping people abreast of the situation far quicker than before.

In a statement, Professor Penny Endersby, Met Office Chief Executive, explained, "this investment will ultimately provide earlier more accurate warning of severe weather, the information needed to build a more resilient world in a changing climate and help support the transition to a low carbon economy across the UK."

In addition, it will also offer more sophisticated rainfall predictions which could help determine the best locations for flood defences - something that could certainly come in handy given recent severe storms within the country.

There will be benefits for other industries too, with airports being able to access better forecasts to plan ahead for any potential disruptions to flights. Energy companies will also be able to plan for any blackouts or surges courtesy of storms.

Due to what's required of the supercomputer, the rollout will be seen in a series of phases across the next 10 years. Starting in 2022, the first phase is expected to increase processing capabilities by around 6 times, with at least a 3 times increase expected to be put in place nearer the end of the funding.

No details have been revealed yet regarding how the supercomputer will be powered but weather prediction models have previously used multiple GPUs as well as CPUs, so expect something similar. No name has been offered either but we're crossing our fingers tightly that it won't be Weather McWeatherFace.

If you want to know more about current supercomputers at the Met Office, its website is keen to tell you everything. 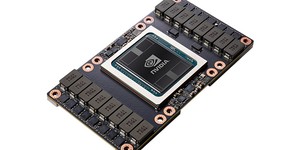 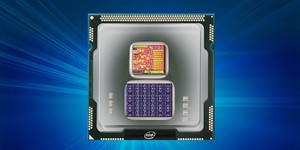