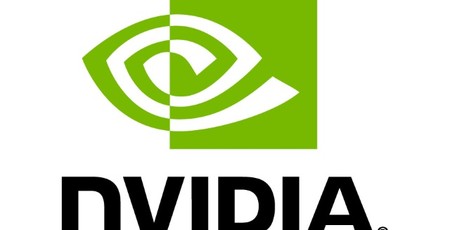 Nvidia has announced it has acquired Mellanox Technologies Ltd for roughly $7 billion.

It's Nvidia's biggest acquisition to date and is understandably rather a big deal. Mellanox is an Israeli-American supplier of computer networking products based on InfiniBand and Ethernet technology. It offers all the communication equipment for pivotal markets including high-performance computing, data centers, cloud computing, computer data storage, and financial services.

Established in 1999, it's safe to say that Mellanox has been around a while and clearly looks attractive to Nvidia. In a statement, Jensen Huang, founder and CEO of Nvidia, explained, 'the expanding use of AI and data science is reshaping computing and data center architectures,' before going on to point out that 'with Mellanox, the new NVIDIA has end-to-end technologies from AI computing to networking, full-stack offerings from processors to software, and significant scale to advance next-generation data centers. Our combined expertise, supported by a rich ecosystem of partners, will meet the challenge of surging global demand for consumer internet services, and the application of AI and accelerated data science from cloud to edge to robotics.'

InfiniBand is a communications standard that's used in high-performance computing, featuring very high throughput and very low latency. It competes with the likes of Intel's Omni-Path, so it's a shrewd move by Nvidia to get involved with such standards.

The thinking is that the combination of Mellanox's networking technology and Nvidia's expertise should lead to 'higher performance, greater utilisation of computing resources and lower operating costs' although obviously at this juncture, no specific details have been unveiled about how this will be achieved.

Between them though, Nvidia and Mellanox power more than half of the world's top 500 supercomputers so such an acquisition will clearly improve Nvidia's position in AI and accelerated data science.

Keep your eyes on the two firms to see just how such understandably positive talk will actually lead to innovation within the respective fields in the coming months and years. We're thinking GeForce Now may feature somewhere. 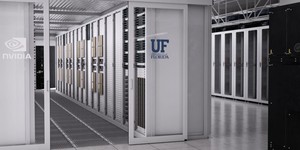 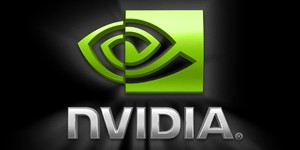