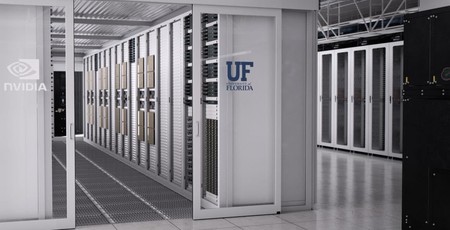 In conjunction with the University of Florida, Nvidia has announced plans to build the world's fastest AI supercomputer in academia.

The system is expected to deliver 700 petaflops of AI performance and will cost around $70 million as part of a public-private partnership. Such efforts have been helped by a $50 million gift in the form of $25 million from alumnus and Nvidia co-founder Chris Malachowsky, along with $25 million in hardware, software, training, and services form Nvidia.

The supercomputer will be an improved version of the University's existing supercomputer, HiPerGator, with the use of Nvidia's recently announced DGX SuperPOD architecture via Nvidia DGX A100 systems. It's expected that the system will be up and running by early 2021 within a few weeks of delivery.

The HiPerGator 3 supercomputer will integrate 140 NVIDIA DGX A100 systems powered by a combined 1,120 NVIDIA A100 Tensor Core GPUs. It will include 4 petabytes of high-performance storage. Alongside that, an Nvidia Mellanox HDR 200 Gb/s InfiniBand network will provide an extremely low-latency network connection. It's expected to be roughly 18 times as powerful as the University of Texas's Frontera supercomputer.

As Nvidia explained, DGX A100 systems are built "to make the most of these capabilities as a single software-defined platform" with the "most advanced suite of AI application frameworks in the world" that ensure Nvidia can get away with saying its tools provide a significant impact on healthcare, transportation, science, interactive appliances, the internet, and other areas.

The plan is to make the University of Florida one of the leading AI universities in the USA while advancing academic research. It should provide significant help to more than just the University though due to what's researched through it.

Current thoughts are that it will apply AI assistance across a multitude of areas including addressing challenges such as rising seas, ageing populations, data security, personalised medicine, urban transportation, and food insecurity. The University expects to create 30,000 AI-enabled graduates by 2030 through the program. It also aims to help "define a research landscape to deal with the COVID-19 pandemic".

As the University of Florida President Kent Fuchs said, "our vision is to become the nation's first AI university." It's doing so through continued investment in upgrading its data centre as well as by filling more faculty positions in AI and related fields. Ultimately though, it's the addition of the HiPerGator 3 supercomputer that's most fascinating. 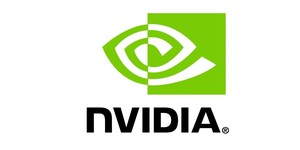 Cambridge-1 is its name 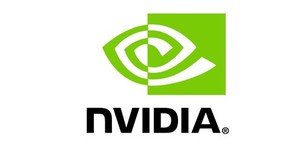 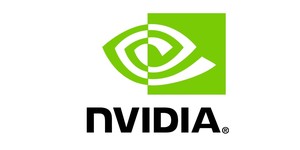