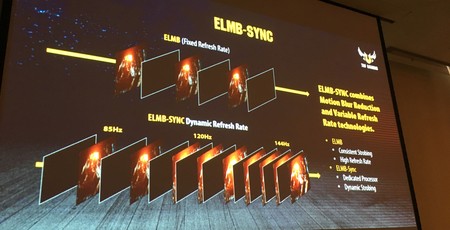 Asus has announced a new monitor technology that combines motion blur reduction with variable refresh rate technologies: ELMB-Sync, which will be featured in three upcoming and newly announced monitors.

Effective reduction of motion blur on LCD panels relies on “strobing” the backlight i.e. switching it on and off at a fixed frequency, thus mimicking the way old CRT monitors worked and tricking the eye by minimising the amount of illumination as pixels change. Though effective, the reliance on it being a fixed frequency has its own limitations these days where variable refresh rate technology is rightly popular with gamers. As such, regardless of whether you’re using FreeSync or G-Sync, you normally have to disable them if you want to enable a motion blur reduction technology like Nvidia’s ULMB (Ultra-Low Motion Blur). 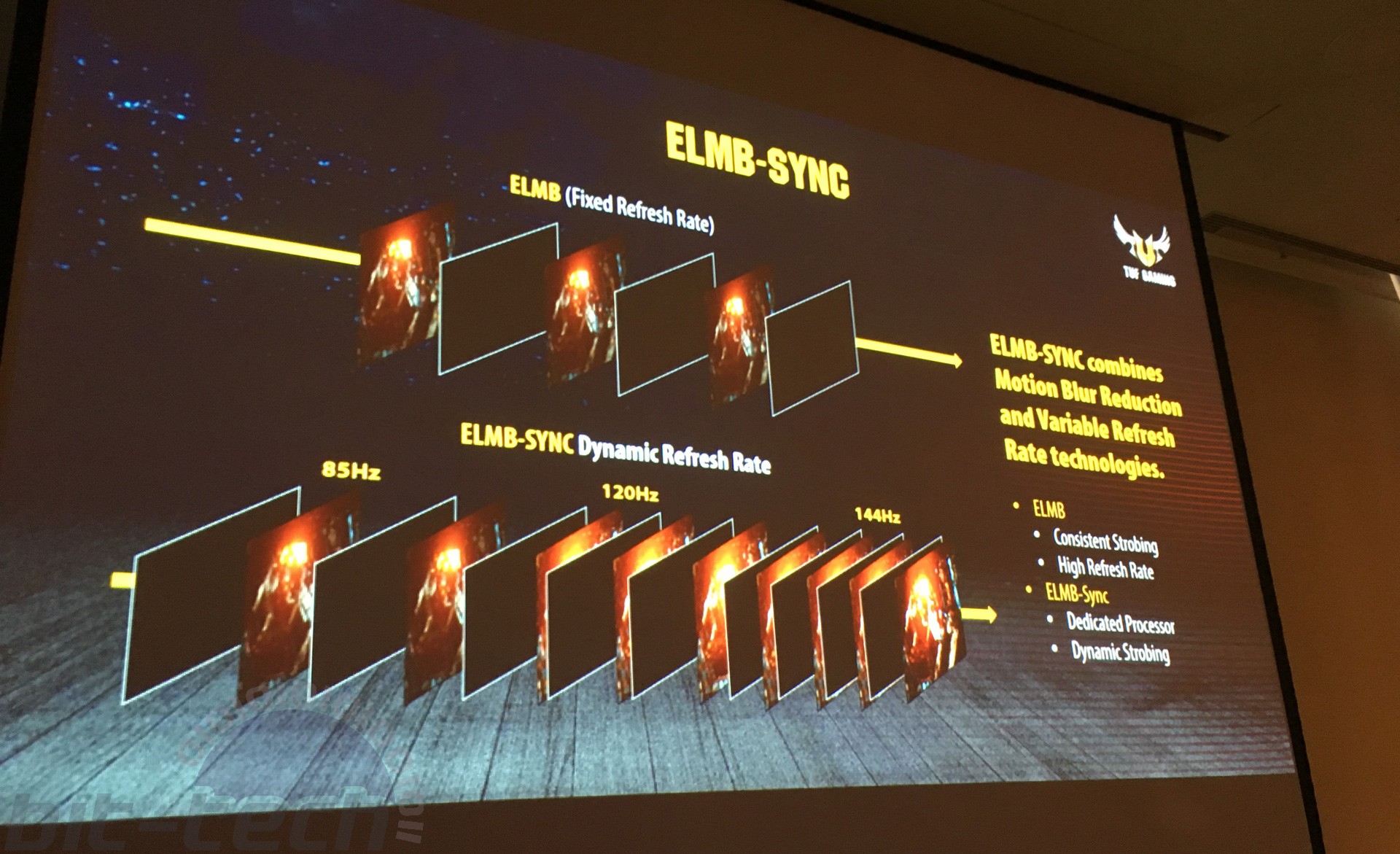 The newly announced Asus ELMB-Sync technology, however, does away with the need to make this choice, by flashing the backlight at the same frequency as that dictated by either the G-Sync module or the VESA Adaptive Sync standard. ELMB-Sync relies on a dedicated processor, but otherwise we don’t know a great deal about how it works just yet. It will certainly be interesting to see how well it handles low frame rate situations, for instance, since the strobing technique tends to result in obvious flickering if the frequency is any less than about 80Hz (Nvidia’s ULMB has a minimum setting of 85Hz), so we assume some sort of multiplier is in action. 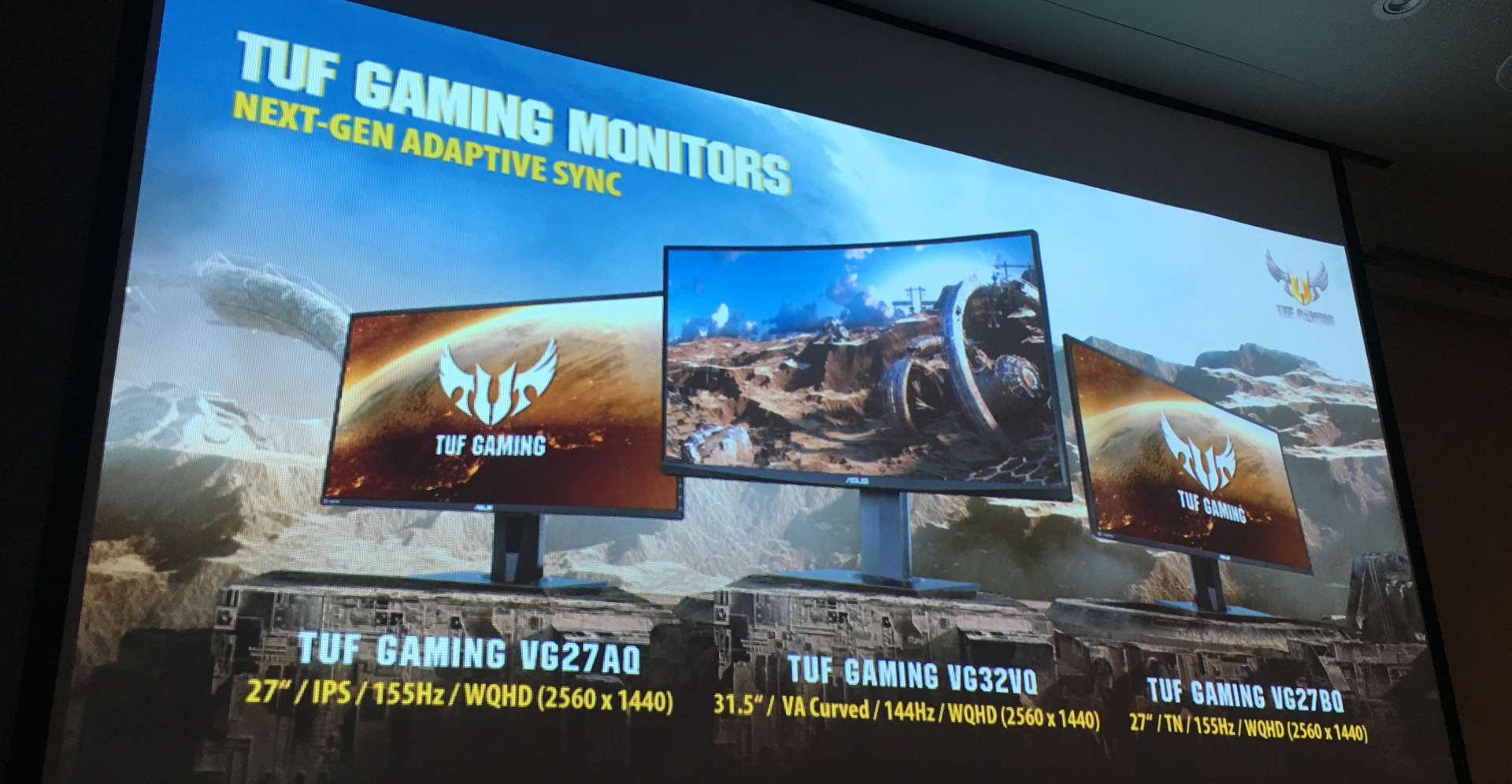 While Asus is no stranger to high-end displays with the ROG family, ELMB-Sync is actually being targetted to three new TUF Gaming monitors. Pricing isn’t confirmed, and the specs suggest they will still be fairly pricey, but they won’t be ultra-premium offerings, with Asus instead choosing to focus on HDR for ROG screens. This is due to the need for HDR to have peak brightness ready to activate at a moment’s notice, which isn’t really compatible with how ELMB-Sync functions. 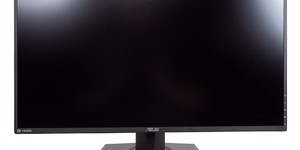 How does Asus' new ELMB-Sync feature look in practice? 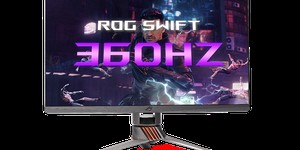 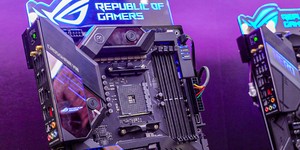