Japanese-owned tech giant ARM has announced the impending launch of DynamIQ, a new architecture which the company bills as 'probably the biggest microarchitectural shift since ARM announced 64-bit ARMv8-A in 2011,' which allows for low-power and high-performance cores to be implemented in any ratio.

Building on the company's big.LITTLE architecture, which partners low-power low-performance cores with a typically equal number of high-power high-performance cores in an effort to offer on-demand performance and longer idle battery life, DynamIQ is positioned by ARM as being considerably more flexible. 'DynamIQ big.LITTLE carries on the 'right processor for the right task' approach and enables configurations of big and LITTLE processors on a single compute cluster which were previously not possible,' explained ARM's Nandan Nayampally at the unveiling. 'For example, 1+3 or 1+7 DynamIQ big.LITTLE configurations with substantially more granular and optimal control are now possible.'

The ability to add a single high-power core to a many-core low-power chip or even to have up to eight cores all of which have independent power and performance characteristics, ARM claims, is but one of the benefits that DynamIQ will bring to the platform for embedded machine learning and artificial intelligence systems - a clear indicator of the company's focus on automotive and other embedded AI markets going forward. DynamIQ also includes dedicated processor instructions for ML and AI, the company has claimed, which will scale over the next 3-5 years to offer a fifty-fold boost in performance over the company's Cortex-A73 architecture. Better still, the company claims to be improving the response time between the CPU and any on-chip dedicated accelerator hardware to further improve performance.

The first DynamIQ chips are due to hit the market in smartphones due to launch in early 2018, ARM has claimed. More information is available on the company's blog courtesy an overview post by Govind Wathan. 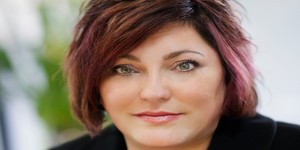 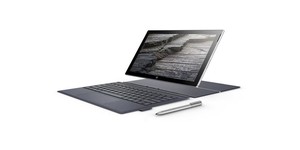 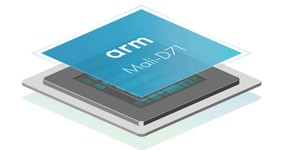