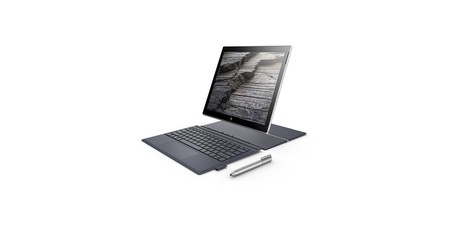 Microsoft, Qualcomm, HP, and Asus have all jointly announced the first devices based on Windows 10 for Arm, a full-fat port of the Windows 10 operating system to Qualcomm's Arm-based Snapdragon platform - a distinct departure from the ill-fated cut-down Windows RT.

Announced almost exactly a year ago with the first hardware partners named in May this year, Windows 10 on Arm is Microsoft's first serious attempt at exiting the so-called 'Wintel' duopoly which has seen the company's mainstream operating systems be exclusive to Intel's x86 architecture since launch. Partnering with Qualcomm, the company has ported Windows 10 - the full-fat edition, distinct from its previous and since-retired Arm-compatible cut-down Windows RT operating system - to the Snapdragon platform with a view to cutting costs and boosting battery life.

While a year on from the announcement you still can't actually buy a Windows 10 on Arm machine, progress is being made with a view to getting the first products on shelves by early 2018. HP's Envy X2 and Asus' NovaGo convertibles are both based around a Qualcomm Snapdragon 835 system-on-chip, up to 8GB of RAM, and 256GB of storage, and with the pair offering a minimum of 20 hours of active-use battery life - the key selling point over similar devices running on Intel's mobile processors.

Both devices will, the companies have confirmed, launch with the restricted Windows 10 S and run only software available from the Windows Store. Unlike Windows RT, though, a paid-for upgrade to Windows 10 Pro will unlock the ability to run traditional applications from any source - including those written and compiled for x86 architectures, courtesy of a smart hardware translation engine.

The machines will also come with always-on Long Term Evolution (LTE) connectivity, which Qualcomm has indicated it will be pushing heavily in the coming years. Dubbed the 'Always Connected PC' and offering 'gigabit' speeds, the technology won't be limited to Arm-based devices: The company has confirmed that it has signed a deal with AMD to put Always Connected PC modems into machines based around the company's Ryzen mobile processors.

HP and Asus' Windows 10 on Arm devices are due to launch in the spring of 2018, the companies have confirmed, and will be joined at some point next year by similar offerings from Lenovo. 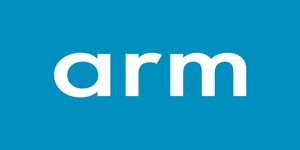 Claims up to 35 percent performance boost. 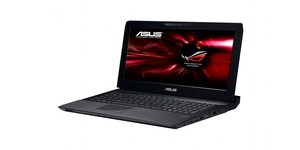 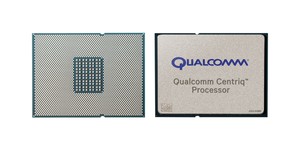