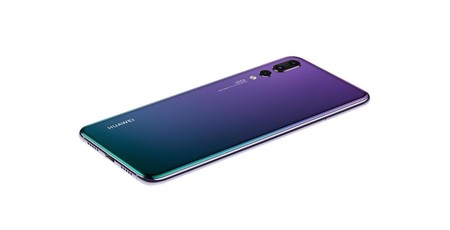 Huawei Technologies has confirmed that it is looking into switching to the open RISC-V instruction set architecture (ISA) if the US continues to block its access to technologies and suppliers, though denies it has begun any active development work towards that goal.

Huawei, best known for its smartphones though also a major supplier of networking equipment to the telecommunications industry, was hit with a blockade on technology and parts from US companies in May this year as part of the ongoing US-China trade war set into motion by US President Donald Trump. While the blockade has been delayed following an incoherent speech by Trump which was taken to suggest it could be lifted altogether, the company is still thinking ahead - and has confirmed it could move to the open RISC-V instruction set architecture (ISA) if its access to Cambridge-based Arm's technology is interrupted.

Huawei claims to have a perpetual licence to the ARMv8 instruction set architecture from Arm, which is based in Cambridge but owned by Japanese SoftBank, on which its current-generation smartphone and tablet processors are based. With rumours circling that Arm would go along with any US embargo against Huawei by blocking access to future revisions of the ISA, Huawei has confirmed a switch to RISC-V could be on the cards. 'If Arm's new technologies are not available in the future, we can also use RISC-V, an architecture which is open to all companies,' Huawei chair Xu Zhijun told Chinadaily.com.cn. 'The challenge is not insurmountable.'

The outlet confirms, however, that Huawei is still hoping to work things out with the US and, by extension, Arm, and has not yet begun any work on moving its products to RISC-V - though it is already a member of the not-for-profit RISC-V Foundation.

The confirmation follows commitments from companies including Nvidia, Western Digital, Alibaba, and Rambus to produce products built around RISC-V - an ISA which, unlike Arm or x86, is available freely to all to use with or without modification and with no licensing fees or royalty payments attached. It also comes shortly after IBM's OpenPower Foundation announced the release of the Power ISA under a similar permissive licence.