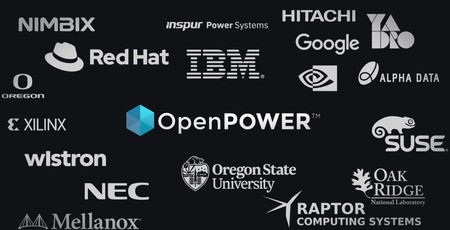 The OpenPower Foundation, set up by IBM to encourage adoption of the Power instruction set architecture (ISA), has announced it is to follow the lead of RISC-V and make its ISA open-source.

First released in 1992 as PowerPC and designed by Apple, IBM, and Motorola - known in partnership as AIM, an industry alliance which sought to dethrone the Intel and Microsoft duopoly of the time - the Power instruction set architecture (ISA) was not an unalloyed success. While Apple would adopt the architecture for its mainstream device from 1994 through to 2006, the company would abandon it in favour of Intel's x86; the Amiga, another Power adopter, would fall to x86-based IBM compatibles; and while Microsoft, Sony, and Nintendo would release consoles based on the Power architecture they have all since switched to x86 or Arm based equivalents for current-generation products.

'By moving the Power ISA under an open model – guided by the OpenPower Foundation within the Linux Foundation – and making it available to the growing open technical commons, we’ll enable innovation in the open hardware and software space to grow at an accelerated pace,' claims Hugh Blemings, executive director of the OpenPower Foundation. 'The possibilities for what organisations and individuals will be able to develop on Power through its mature ISA and software ecosystem will be nearly limitless.'

'As the chairman of the OpenPower Foundation Board of Directors, it’s an honour to share in such a tremendous moment with our community,' adds Artem Ikoev. 'The opening of the POWER ISA and alignment of the OpenPower Foundation with the Linux Foundation is a reflection of our mature, sustainable and growing ecosystem. These changes will result in more consortia-driven initiatives and allow more diverse, innovative products and solutions to be brought to market.'

The release of the ISA is joined by the donation of reference designs from IBM for the OpenCAPI (Open Coherent Accelerator Processor Interface) and Open Memory Interface (OMI) standards. The company has not, however, clarified under which licences these will be made available. 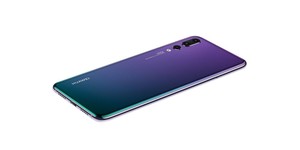