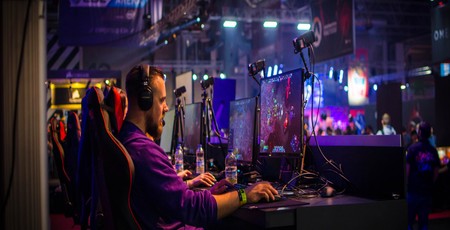 The World Health Organisation (WHO) has categorised excessive gaming as an official disorder, adding it to its latest draft of the International Classification of Diseases (ICD) - and the games industry is, unsurprisingly, unimpressed.

The World Health Organisation's International Classification of Diseases (ICD) publication, now in version ICD-11 and first known as the International List of Causes of Death when it was adopted back in 1893, is designed to make cross-border statistical reporting and treatment easier by ensuring that everyone is using the same terms with the same definitions. While not the absolute be-all and end-all of what is and isn't to be considered a disease, it's certainly a starting point - and it now has a dedicated entry for excessive gaming.

'Gaming disorder is characterised by a pattern of persistent or recurrent gaming behaviour (‘digital gaming’ or ‘video-gaming’), which may be online (i.e., over the internet) or offline, manifested by: 1) impaired control over gaming (e.g., onset, frequency, intensity, duration, termination, context); 2) increasing priority given to gaming to the extent that gaming takes precedence over other life interests and daily activities; and 3) continuation or escalation of gaming despite the occurrence of negative consequences' the WHO's official definition, available in the online version of the ICD-11, explains. 'The behaviour pattern is of sufficient severity to result in significant impairment in personal, family, social, educational, occupational or other important areas of functioning. The pattern of gaming behaviour may be continuous or episodic and recurrent. The gaming behaviour and other features are normally evident over a period of at least 12 months in order for a diagnosis to be assigned, although the required duration may be shortened if all diagnostic requirements are met and symptoms are severe.'

The WHO's categorisation of excessive gaming sees it addressed in the same way as gambling disorder, as a 'disorder due to addictive behaviour'. The games industry, though, disagrees. In a joint statement (PDF warning) from organisations including the Entertainment Software Association, the European Games Developer Federation, and the Interactive Games & Entertainment Association, industry members warn: 'Video games across all kinds of genres, devices and platforms are enjoyed safely and sensibly by more than 2 billion people worldwide, with the educational, therapeutic, and recreational value of games being well-founded and widely recognised. We are therefore concerned to see ‘gaming disorder’ still contained in the latest version of the WHO’s ICD-11 despite significant opposition from the medical and scientific community. The evidence for its inclusion remains highly contested and inconclusive.'

The ICD-11 isn't yet finished, though: The publication won't be endorsed as a final release until 2019, and won't be fully adopted until 2022. Those who disagree with the WHO's categorisation of excessive gaming as an addictive disorder are, therefore, expected to appeal against its inclusion. 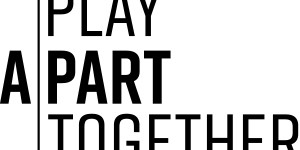