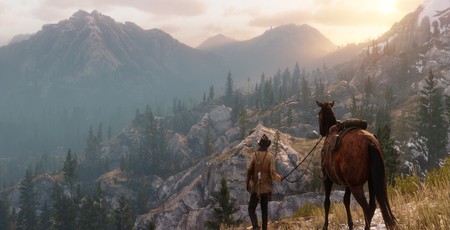 Rockstar Games has begun rolling out the online multiplayer mode for its spaghetti-western-'em-up Red Dead Redemption 2, the third entry in the Red Dead franchise, but is opting for a tiered schedule that sees early adopters admitted before general availability on Friday.

In an apparent effort to avoid the issues that plagued the launch of GTAV's online component, Rockstar has opted to release the functionality to Red Dead Redemption 2 players gradually: The first tranche is those who purchased the Ultimate Edition of the game, who will get the update today; those who bought other editions of the game but who played on launch day can join them tomorrow; anyone who played between October 27-29th inclusive can start playing the multiplayer side on Thursday; and finally for anyone who does not yet have access the update will release to the general public on Friday.

Interestingly, Rockstar has opted to launch the online component with little detail as to exactly what players will be able to do beyond the obvious: customise their character, get into firefights, attack missions cooperatively with up to seven other players, and receive challenge missions exclusive to the online mode. The company is also silent on the game's microtransaction system, which is expected to follow GTAV and its 'Shark Card' method of separating players from their real-world money in exchange for in-game items which, oddly for a game that is entirely based around the concept of stealing what you want, are often not available any other way. 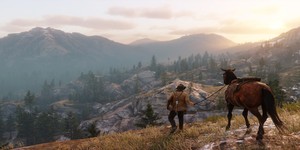