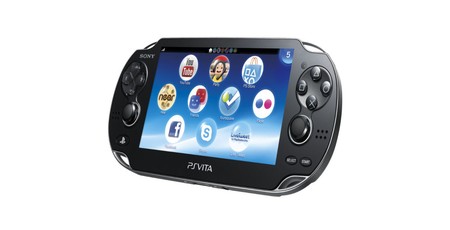 Sony has confirmed it is shrinking its PlayStation Plus subscription service's offerings, removing the monthly downloads of PlayStation 3 and Vita games in favour of PlayStation 4 exclusivity.

First introduced with the PlayStation 3, PlayStation Plus - also known as PS Plus - offers paying subscribers features including but not limited to cloud save storage, early beta access, discounts, and full online multiplayer capabilities. For many, though, it's the promise of 'free' games each month - games which you lose access to if you stop subscribing - that makes the membership worthwhile.

For those with last-generation hardware, though, the subscription fee is set to get a lot less justifiable: Sony has confirmed that it plans to remove PlayStation 3 and PlayStation Vita games from the roster, issuing only titles for the PlayStation 4.

'Starting next year on March 8, 2019, the PS Plus monthly games lineup will focus on PS4 titles and no longer include PlayStation 3 and PlayStation Vita titles,' Sony's James Hallahan announced in a blog post. 'This won't affect any games you’ve already downloaded, or will download, prior to March 8, 2019. Those games will still be part of your PS Plus games library as long as you remain a member. Your game saves and other benefits of PS Plus will also remain the same – the only change is that no new PS3 and PS Vita games will be added to the PS Plus monthly games lineup beyond March 8, 2019.'

Sony has not announced any change to the subscription pricing as a result of the move. 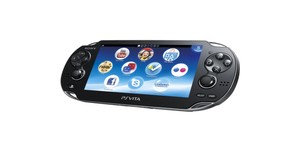