GamesCom 2012: Paradox Interactive has announced Cities in Motion 2 for both PC and Mac at GamesCom 2012 in Cologne, Germany.

Building on the transit planning focus of its predecessor, Cities in Motion 2 will offer new multiplayer modes, content and co-op features and is planned for a Q2 2013 release.

Like the first game, players will take the role of a transport planner for a city and will be tasked with designing a transit network for real-life cities. New features will include roads with dedicated bus lanes and player-managed timetables.

Says the press release: "By refining and implementing designs for their transit networks, ambitious urban engineers will guide their cities to growth and prosperity while upgrading and maintaining many different vehicle fleets, from buses to ferries to subways."

A Cities in Motion 2 teaser trailer has been released and can be seen below.

Let us know what you think in the forums and be sure to keep a close eye on other news from GamesCom 2012. 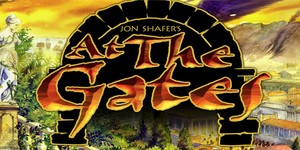 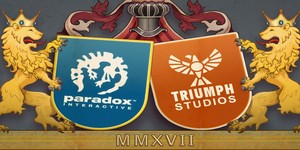