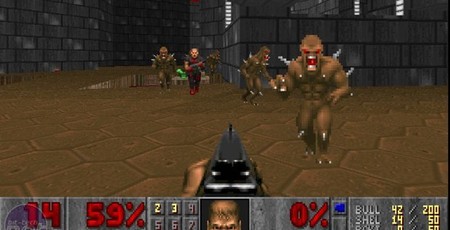 In a surprising turn of events, the original Doom has benefited from a fairly substantial patch which throws in some useful extra features.

Just to remind you, we're talking about the nearly 30 year old version of Doom that was re-released last year, not the 2016 reboot. The update allows you to now play Doom along with its sequel Doom II, at 60fps rather than the previous maximum of 35fps. Because how else do you want to show off your PC's prowess than with an ageing classic?

In addition, there's now the ability to use quick saves for both games, improved options for making it quicker and easier to switch between weapons, and the choice to play in the 4:3 aspect ratio. Rather interestingly, there's also support for community-made add-ons which will be free from now on.

The latter suggests we should see a lot more free content for the classic games - something that hasn't happened in a while. At least, not in this guise. Bethesda has referred to it as 'some of the best professionally made and community content created for those games over the last 25+ years' which suggests curated content that will save you time on avidly googling for Doom WADs and mods, although the list may include some content you've experienced before.

Bethesda mentions this includes TNT: Evilution and The Plutonia Experiment, two map packs that formed part of the retail Final Doom release. For the uninitiated, that means over 60 new levels of content. There's also Sigil, a campaign for Doom that was created by John Romero, and Doom II has No Rest for the Living - a map pack that formed part of the original XBLA release.

So basically, this is a collection of the best memories you've experienced through years of playing Doom, with a few bits and pieces you may not have come across before.

The update applies to every version of Doom and Doom II from recent times. That includes the Xbox One, Playstation 4, Nintendo Switch, iOS, Android and, of course, the PC. Bad news though - PC owners will have to use the Bethesda.net game launcher to enjoy the benefits. Still, if you want the 'ultimate' version of the classic game, this is almost certainly the place to go. 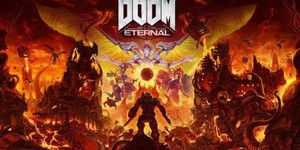 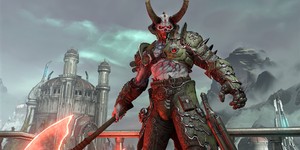 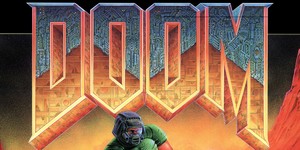