The recent closure of Good Old Games has been revealed as a PR event meant to mark the move of the site from beta to final version.

Good Old Games suddenly seemed to have closed down on the 19th September, leaving users unable to download their purchased titles - though a post on the closed site said that the functionality would be restored. Now it has.

The Good Old Games team has launched a new website complete with new game deals from publishers such as Hasbro. The launch of the new site, which will go live tomorrow at 1PM GMT, also sees Bioware's classic RPG Baldur's Gate added to the online catalogue. Other than that, the site seems to have been fundamentally unchanged - it will still feature no DRM and will not involve a download client.

GOG owners, Polish developer CD Projekt, apologised for scaring fans with the sudden apparent closure of GOG.com, but said it could not turn down a chance to gather publicity.

"We’d like to apologize to everyone who felt deceived or harmed in any way by the closedown of GOG.com," said in an official stated issued as part of the announcement.

"As a small company we don’t have a huge marketing budget and this why we could not miss a chance to generate some buzz around an event as big as launching a brand new version of our website."

The press event also involved the founders of GOG, dressed as monks, claiming that "[they had] sinned" prior to confirming the launch. They explained that the closure of the site was also required for technical reasons, which has now been improved to run up to 10x faster.

Good Old Games also dismissed rumours that they had been bought by another publisher or distributor. "We're pretty well funded these days, so why would we sell?" 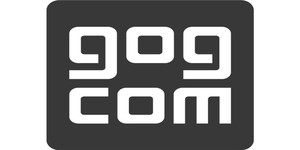 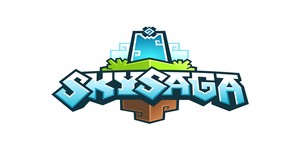