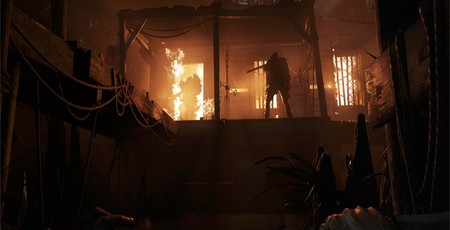 Financially challenged game developer Crytek has announced the release of a performance boosting patch for its multiplayer shooter Hunt: Showdown, launched back in February.

A departure from Crytek's pledge to release all its titles under a microtransaction-driven free-to-play (F2P) model, announced back in 2012 two years before its money troubles started in earnest, which are by no means over, Hunt: Showdown was the last title to launch under founder Cevat Yerli. Released in Early Access status a week before Yerli announced his departure from the company, leaving his brothers Avni and Faruk Yerli in charge as joint chief executives, Hunt: Showdown has been struggling in no small part due to performance issues - which will likely come as no surprise to players of Crytek's oft-demanding games.

Crytek is hoping to get things under control, though, starting with a performance patch which it claims boosts the game considerably on lower-end hardware. Released to players late last week, the patch includes CPU optimisations that had bottlenecked the game on lower-end chips, rendering improvements for particle effects, thread queuing efficiency improvements, reductions to the game's memory footprint, and improvements to the game's server portion for boosted reliability - though the company admits it is at this point only laying the groundwork for 'further improvements to debugging user reported issues [including] slow response times.'

The company has also used Hunt: Showdown to showcase the Vulkan renderer of its latest CryEngine 5 game engine, though the game itself still uses DirectX 11; it is not clear when, or if, Crytek plans to release a Vulkan build. 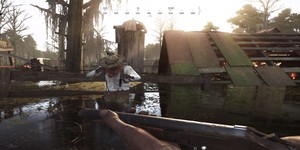