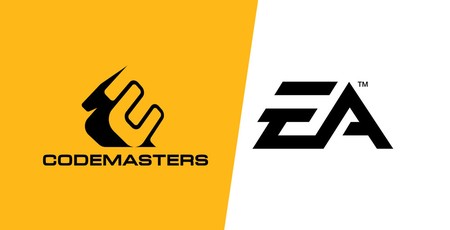 Codemasters were snapped up by Electronic Arts back in February when the majority of its major shareholders rubber-stamped the US$1.2 billion deal. EA's acquisition didn't come out of the blue in Feb, the news of the proposed buyout emerged in December 2020. Moreover, it came in the wake of a poorer offer from Take-Two ($800 million).

According to both parties at the time, the EA acquisition of Codemasters would be highly synergistic and help provide a platform for the Codemasters developers to secure an exciting, prosperous future. It was reported that the Codemasters CEO and CFO departed the firm last month, however, this departure wasn't precipitated by some post-buyout fallout but was "always been part of the plan," reported GamesIndustry at the time. Now we have some EA/Codemasters news that is probably of more interest to the average video gamer – EA has folded a collection of Codemasters titles into its EA Play subscription-based service. Subscribers new and old can now fire up eight new and well known Codemasters titles like F1 2020, F1 2019, DIRT Rally, DIRT Rally 2.0, DIRT 4, DIRT 5, GRID and Project CARS.

Remember that EA is a Microsoft publishing partner, so the above titles are now also available via the Xbox Games Pass subscription service.

We haven't seen much in the ways of fruit from the EA/Codemasters union, but admittedly it is early days in games development terms. There is one notable exception though – at EA's Play event this summer we saw interesting news and a trailer for GRID Legends, which mixes racing with a 'gripping story line'. Apparently, the game utilises XR tech developed by EA for Star Wars The Mandalorian – something that wouldn't have happened without the partnership. GRID Legends is due on PC and consoles (not Switch) in 2022.