EA acquisition of Codemasters gets green light from shareholders 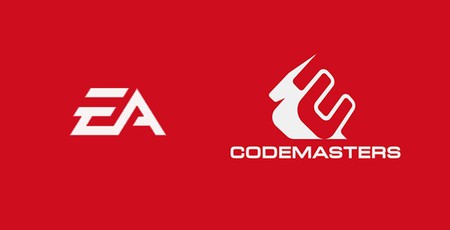 On Wednesday, Codemasters shareholders were asked to vote yes or no on the choice of becoming a wholly owned EA subsidiary. According to a notice posted following the meeting, 63 of Codemasters' 76 major shareholders voted in favour of the acquisition going ahead. Those 63 shareholders hold 99 per cent of the shares in issue, so the confirmative vote was labelled as unanimous.

News of the proposed buyout of Codemasters by EA surfaced in mid-December last year. At the time the deal was flagged as a highly synergistic one thanks to the two firms' significant IPs in the video game racing segment. The Codemasters chairman opined that the deal would secure an exciting and prosperous future for his firm. Meanwhile, the EA CEO said the acquisition would position EA for the creation, launch, and service of the biggest and best racing games ever. Now shareholders have given the green light, there will be a court hearing regarding the acquisition on 16th Feb, and dealing in Codemasters shares will be wrapped up the next day. The deal has already been approved by competition regulators in Germany and Austria.

The EA/Codemasters deal is worth approx US$1.2 billion. This is a much better offer than the earlier one Codemasters saw dangled by Take Two (US$870 million). Observers expect the EA buyout to conclude by the end of Q1, when Codemasters will be owned by Codex Games, an indirect subsidiary that EA established on 9th December 2020.