Resident Evil Village DLC is on the way 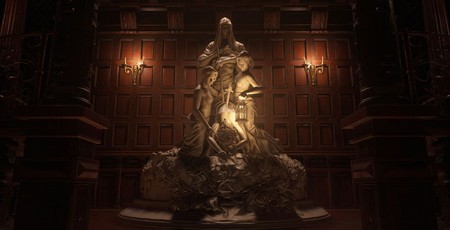 Capcom will be continuing the story of Resident Evil Village in a DLC expansion, it was announced at E3 on Monday. The news was tacked onto the end of the Resident Evil section of the Capcom E3 live showcase, which also highlighted titles like the Monster Hunter, Street Fighter, and Ace Attorney series of games.

As for the Resident Evil Village DLC, we don't have much info except that it is already in development and that Capcom started work on this DLC project "by popular demand". Key info about whether it is an extension to the RE Village story, or a side story / quest, as well as launch dates and so on, will be addressed at a later date.