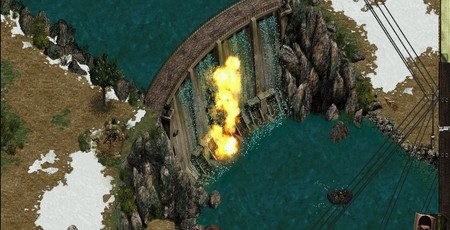 Classic World War II-themed real-time strategy title Commandos: Behind Enemy Lines looks set to get a reboot, thanks to Kalypso Media's acquisition of the franchise's rights.

Developed by Madrid-based Pyro Studios, which these days concentrates more on mobile gaming, the Commandos franchise began with 1998's Commandos: Behind Enemy Lines. Published by Eidos, the game proved a massive success and was followed by the Beyond the Call of Duty expansion pack, Commandos 2: Men of Courage, and Commandos 3: Destination Berlin. A shift to a first-person shooter format in 2006 with Commandos: Strike Force, however, proved a tough sell for a franchise which had made its name in real-time strategy - and poor sales led to a split from publisher Eidos and the apparent abandonment of the franchise.

Kalypso Media, best known for its Tropico strategy series, is the surprising name that has come to the franchise's rescue: The company has announced a complete acquisition of the franchise, including distribution rights for the older titles and intellectual property (IP) rights to develop future titles, along with the what appears to be the entirety of Pyro Studios' other game franchises including Imperial Glory and Praetorians.

'We have great respect for what the Pyro Studios team have accomplished and created throughout the history of the studio. Therefore, we see it as our responsibility to want to revive and further develop these beloved games for the fans around the world,' says founder and managing director of Kalypso Media Simon Hellwig. 'Of course, this will include the development of a completely new games for all platforms, but also an extensive adaptation of the existing titles for contemporary technologies and platforms. We’re incredibly excited about the opportunities, and will begin speaking to potential development studios in the near future.'

Pyro Studios, now known as Pyro Mobile, has not indicated its reason for selling what appears to be its entire PC-gaming IP trove. 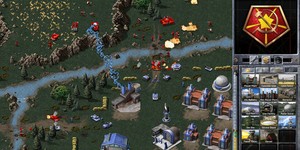 Kalypso has announced a release date for Tropico 4 on PC and Xbox 360.