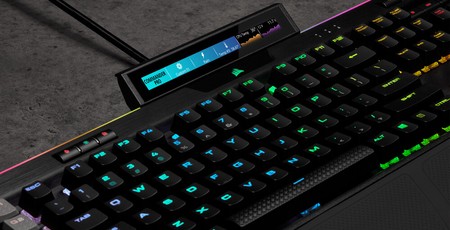 Corsair has continued its reign of convenient gaming peripherals with the release of the Corsair iCUE Nexus Companion Touch Screen.

The accessory attaches itself to a compatible keyboard such as the Corsair K70 RGB MK.2 or K95 RGB Platinum XT, or connects directly to your PC via USB. There, it gives you easy access to all the useful features that iCUE typically offers. That includes information such as real-time system monitoring along with the ability to set up programmable macros so you can do mostly anything you could want through the screen.

In all, Corsair has stated that it's possible to program more than 200 screens, each displaying up to six virtual buttons using drag and drop graphics to get things just how you want them. Effectively, it's a heads-up display for your PC. You can keep an eye on CPU and GPU temperatures, frequencies, fan speeds, and more. It's the kind of thing that lends itself perfectly to overclockers who want to keep a close eye on performance. 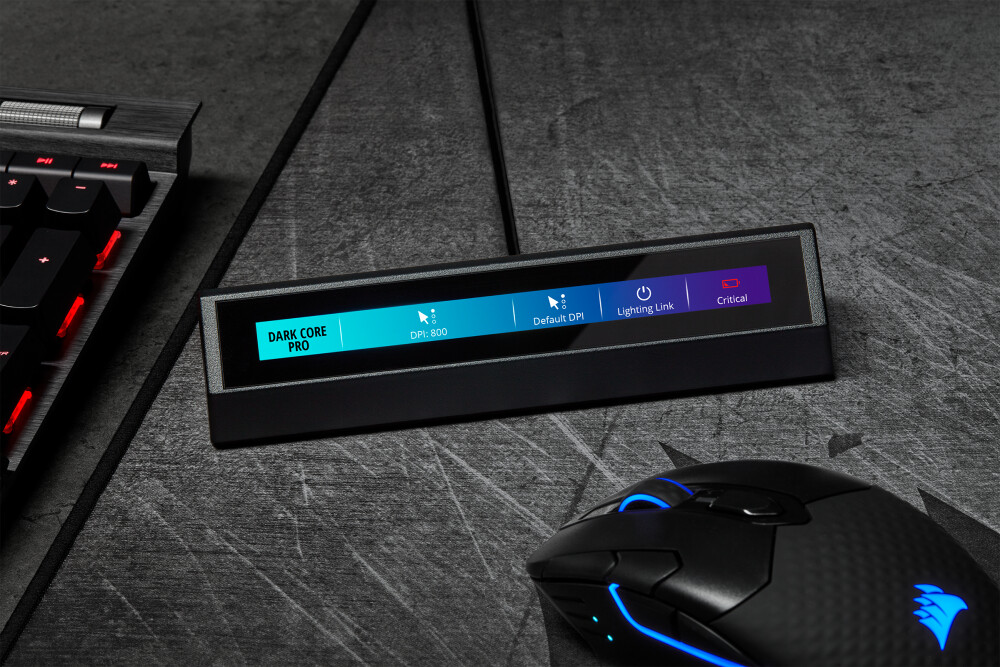 Throw in extra iCUE compatible devices and you're given more options. Peripheral settings can be adjusted directly from the touch screen with the ability to tweak the sensitivity of your mouse, for instance, or to change your keyboard's RGB lighting profile. Love to tweak? This seems right up your alley.

If your favourite game isn't supported though, it sounds like it'll be pretty easy to set up some virtual buttons and macros anyhow. Corsair is keen to stress the drag and drop functionality going on here, plus you'll be able to include your own content such as favourite GIFs or images too. Crucially, you should be able to do anything from simply launching a game from the screen or executing a myriad of moves at the touch of a single button.

Available now, the iCUE Nexus Companion Touch Screen isn't cheap. It has a RRP of £89.99. Still, it's certainly rather fancy looking compared to its competition, and could end up quite convenient if you set it up appropriately. 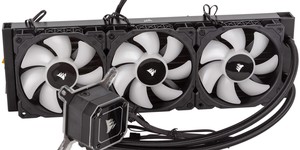 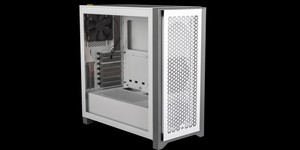