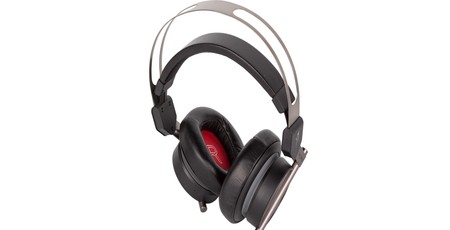 Bad news for anyone trying to keep track of all the gaming peripheral brands available in the UK – now you have 1More to deal with.

I’ll see myself out.

For those unaware, 1More is a Chinese company that aims to rival Beats in the global lifestyle audio market. To facilitate this, it has rapidly expanded globally in recent years, with products landing in the UK for the first time earlier this year. It first caught my attention with the release of a trio of gaming headsets, with the £190 1More Spearhead VRX coming in as the new flagship.

This pricing puts the Spearhead VRX in the firing line of headset heavyweights like Razer, Asus, and SteelSeries, with the latter in particular having a pretty compelling set of cans in the £200 Arctis Pro +GameDAC. Like that headset, this one is compatible with mobile and console as well as PC, so it’s clearly looking to be a contender for all your gaming needs. It’s only PC, though, where its full feature set becomes available – more on this shortly. 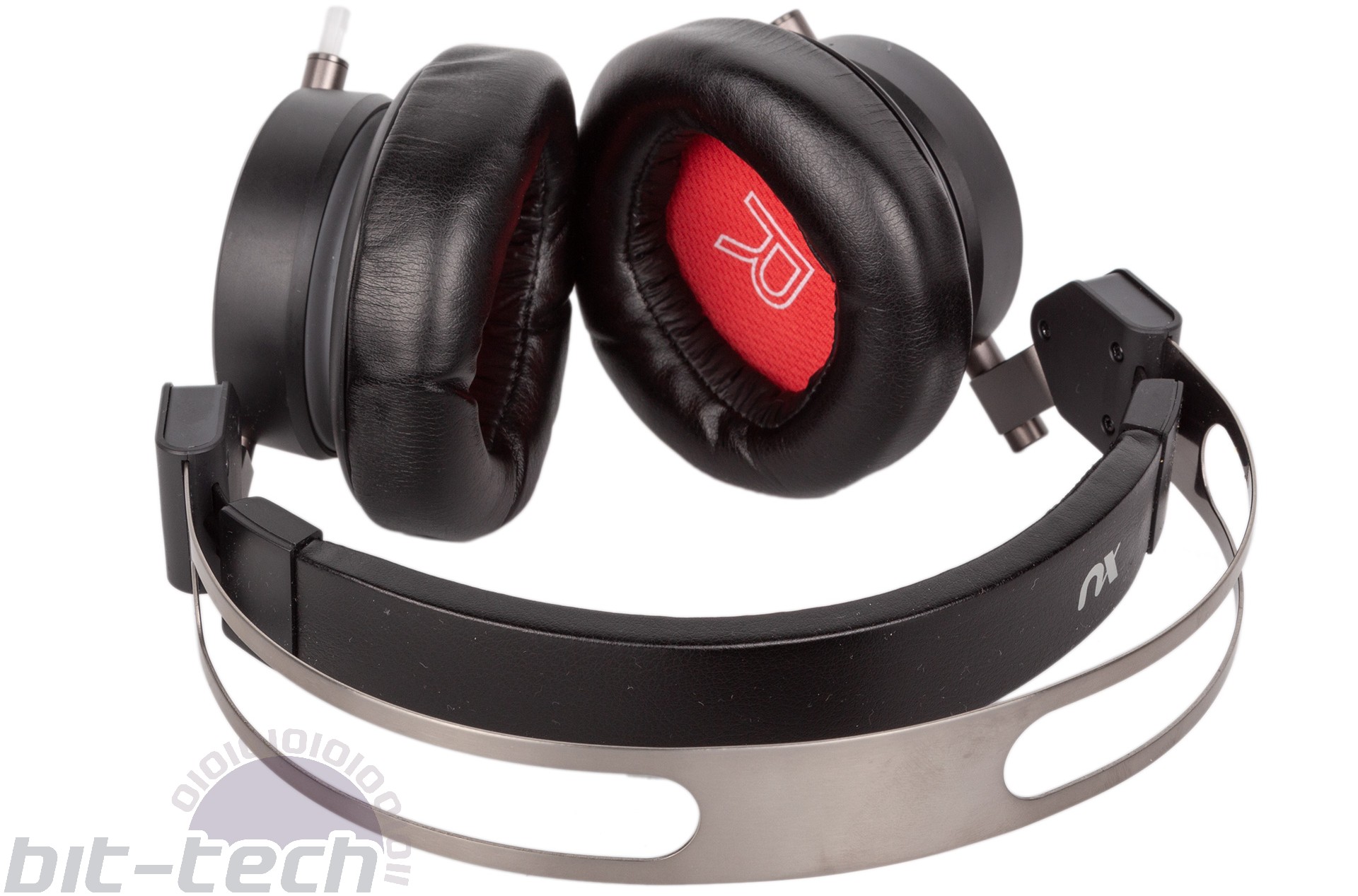 The headset itself feels suitably robust, featuring as it does a stainless steel frame with hollowed out sections to keep it lightweight, with my trusty kitchen scales telling me it’s about 300g, which is roughly 50g lighter than the SteelSeries headset. The suspended headband auto-adjusts to the shape of your head as you pull the earcups around your ears. With ample ear cushioning, I found it to be very comfortable (even for long periods) though some may prefer the cloth-like fabric of other headsets. This one uses faux leather, but it’s surprisingly breathable, and the clamping force is well judged and evenly spread. The earcup holes could do with being a little bigger, perhaps, but again I personally found them to be fine. 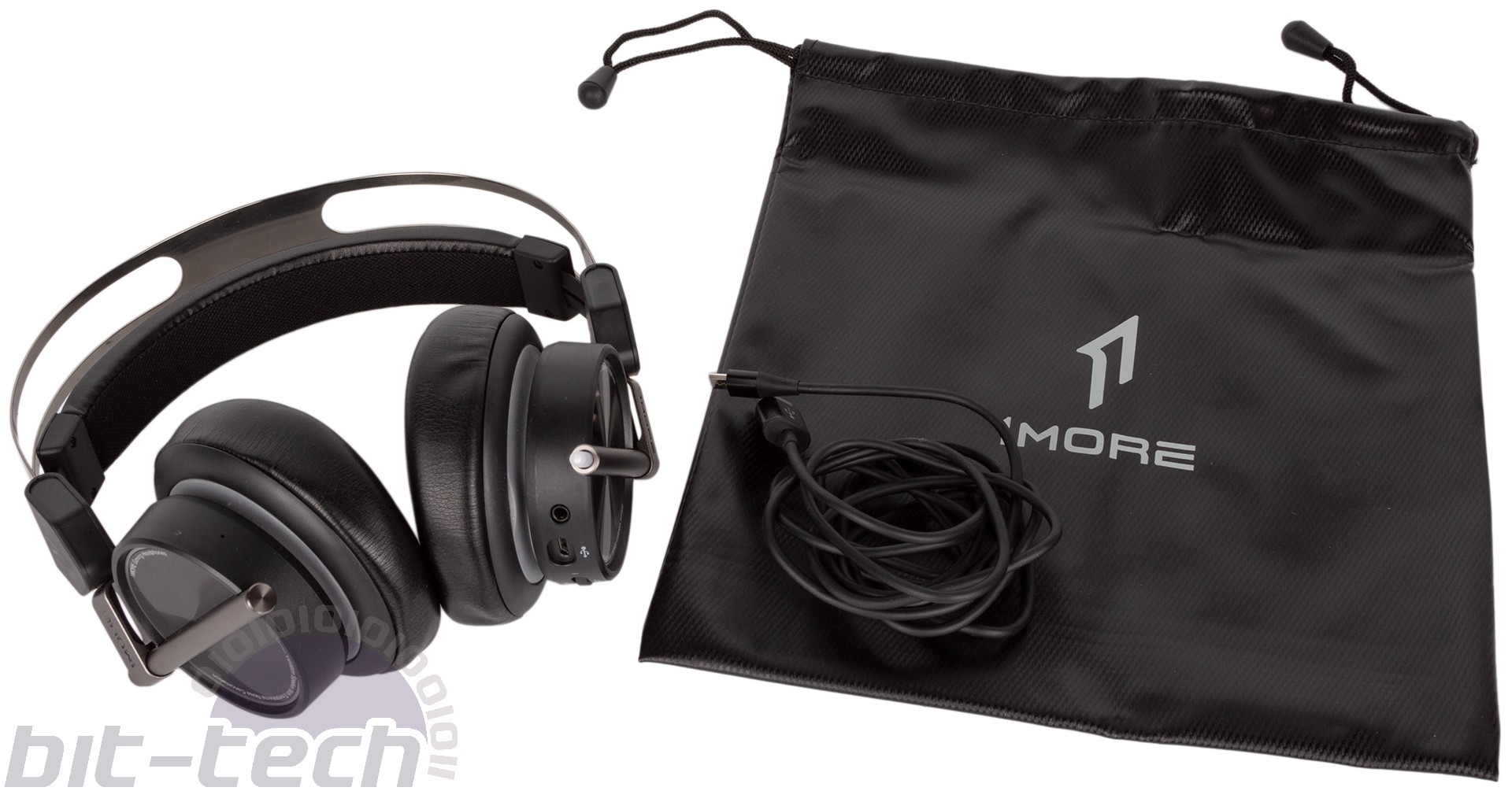 The Spearhead VRX features detachable cables that rely on standardised connectors on the left earcup. The micro-USB port is for connecting to PCs and compatible consoles via the supplied 2m cable, while the 3.5mm jack can be used for mobile devices or really anything else with a suitable audio output. You get a cable supplied for this as well (not pictured – sorry), this time a 1.3m one with four-pole connectors (mic and stereo sound combined into one jack) and an in-line microphone. The final accessory in the bag is a neat black carry bag – it’s easy to pack this up and go.

Further up the left earcup, you have onboard volume adjustment and mic mute switches. The wheel has tactile feedback (think mouse wheel) which is satisfying, and it can be clicked in too (think, erm, mouse wheel) which toggles the adjustment of the Super Bass VR Shock Wave feature, which basically vibrates the headset in an attempt to make bass frequencies more immersive. Note that these controls will not work via a mobile connection, which is a shame since the cable has no in-line controls of its own. The mic mute switch is also poorly designed, as it’s too stiff to toggle downwards with your thumb - I had to awkwardly hook my finger over it to hit the right motion. 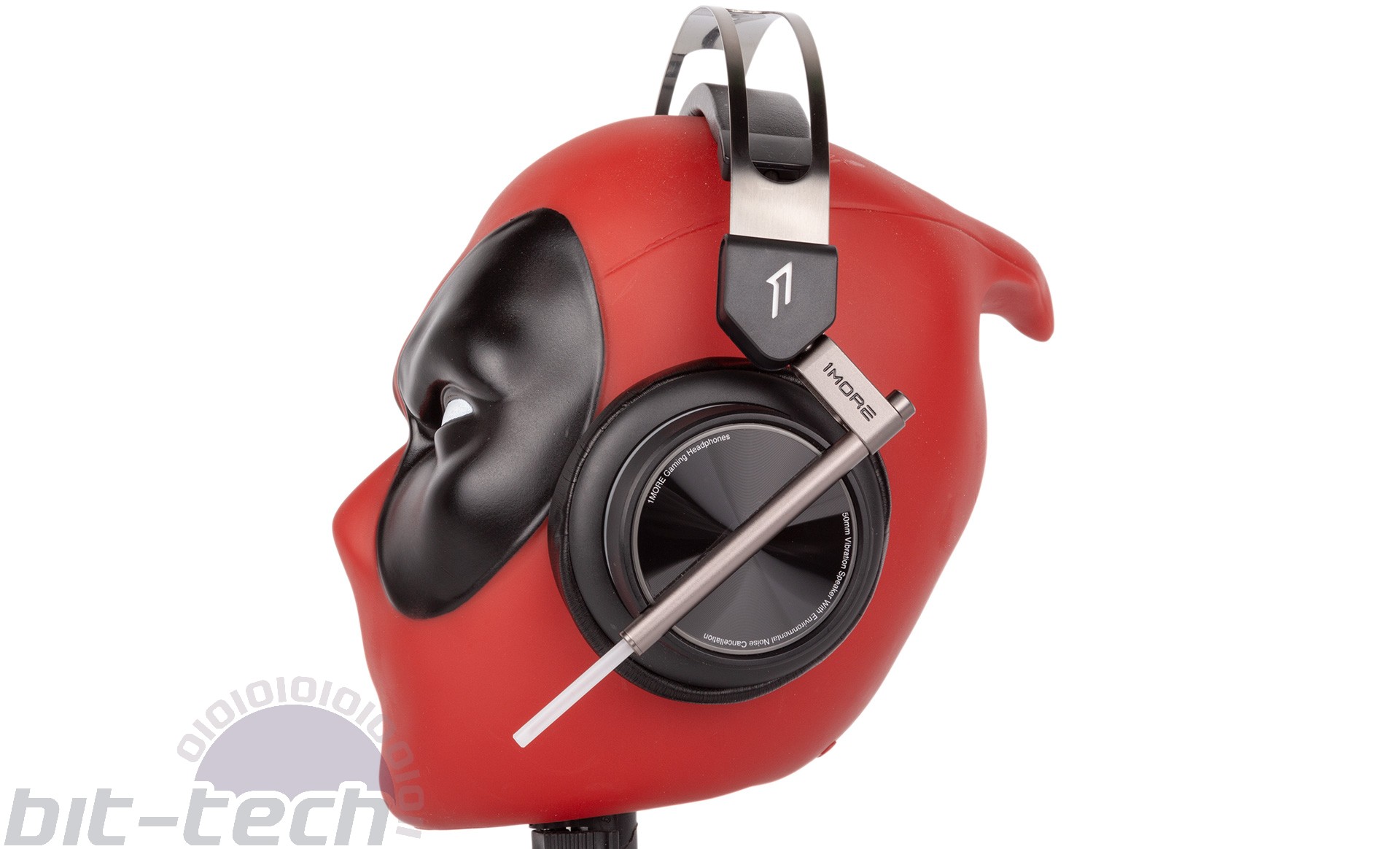 The left earcup’s tube-shaped structure houses a retractable plastic part. Naturally, I assumed this was a microphone, but it turns out it’s simply an LED light bar. The Spearhead VRX already has customisable (PC only – take that, console peasants!) RGB LED lighting on the outer segments of the earcups and plastic pivot housings, but apparently this strange contraption was also deemed necessary. It does have a function, at least, and acts as a mute indicator for the actual microphone, which assumes a pinhole design on the right earcup. Stupidly, if the mic is not muted, the light bar will then light up as and when it detects noise, though luckily you can retract it far enough for this blinking not to impact your peripheral vision. Environmental noise cancelling for the mic is enabled by a second microphone built into the top of the right earcup’s tube structure, hoovering up background noise and attempting to neutralise it with opposing phase signals. 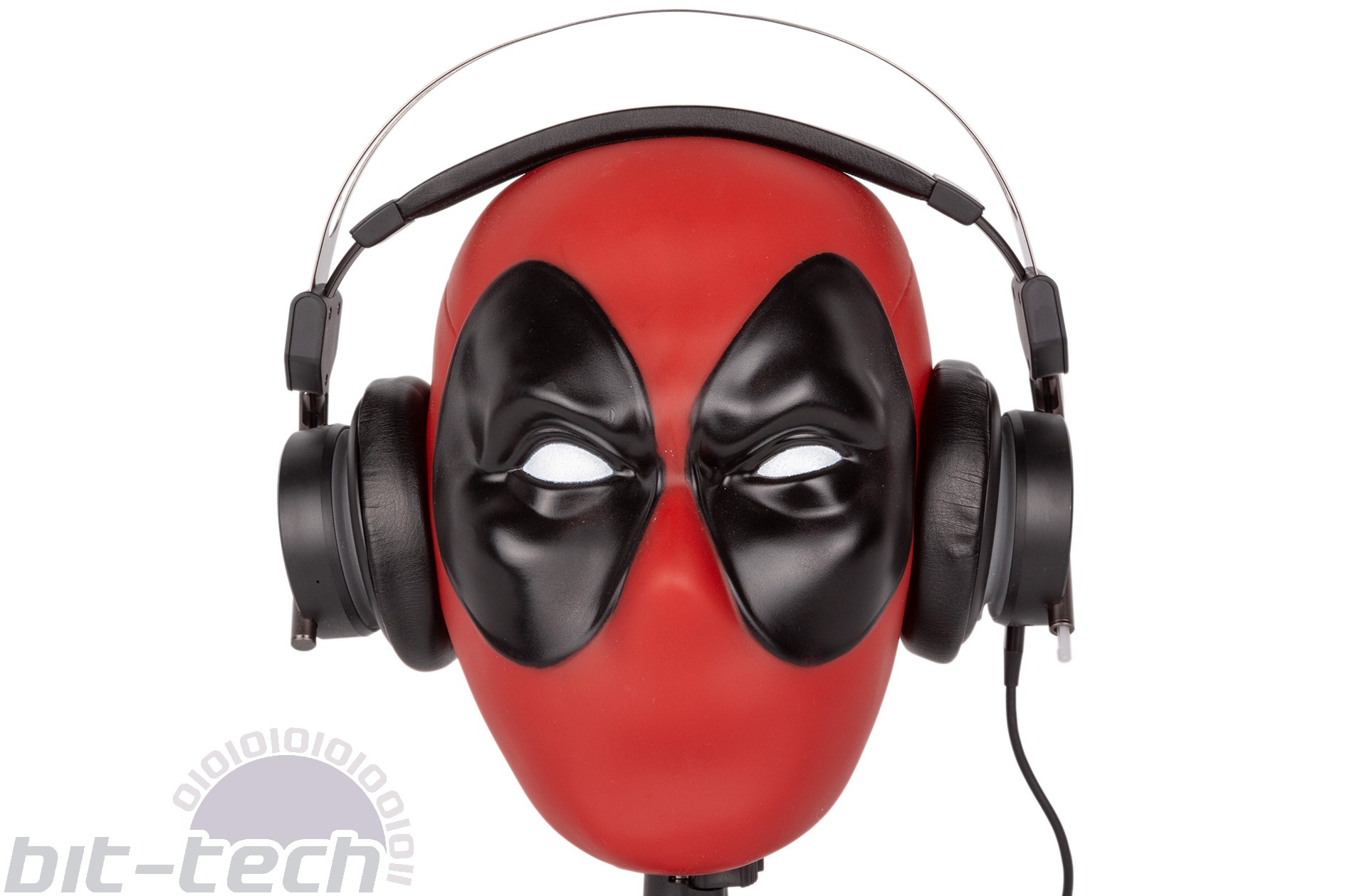 Physically, the Spearhead VRX is a stereo headset, sporting a single 50mm ‘maglev’ graphene driver in each earcup. However, like many USB headsets, it also has virtual 7.1 surround sound, though it comes with a rather unique twist. You see, the Spearhead VRX also houses gyroscopic sensors that can be tapped into to provide on-the-fly 3D positional audio based on your head position. Suddenly, the ‘VR’ in the product’s name made more sense, as virtual reality is clearly an obvious potential use case for this quirk.