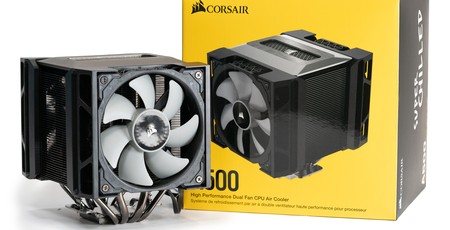 Corsair is undoubtedly one of the most recognisable brands in the all-in-one water-cooler market, and it’s now making waves in the custom water-cooling space too with Hydro X, but the same certainly cannot be said for air-cooling. It hasn’t been totally absent from this arena; some of you may remember the A50 and A70 coolers, but CES 2020 brought the surprise reveal of the Corsair A500, a new dual-fan tower cooler. Promising high performance and coming with a hefty price tag to match, the A500 seems to have its sights on some of the very best and most respected coolers on the market, so it is absolutely worth a closer look. 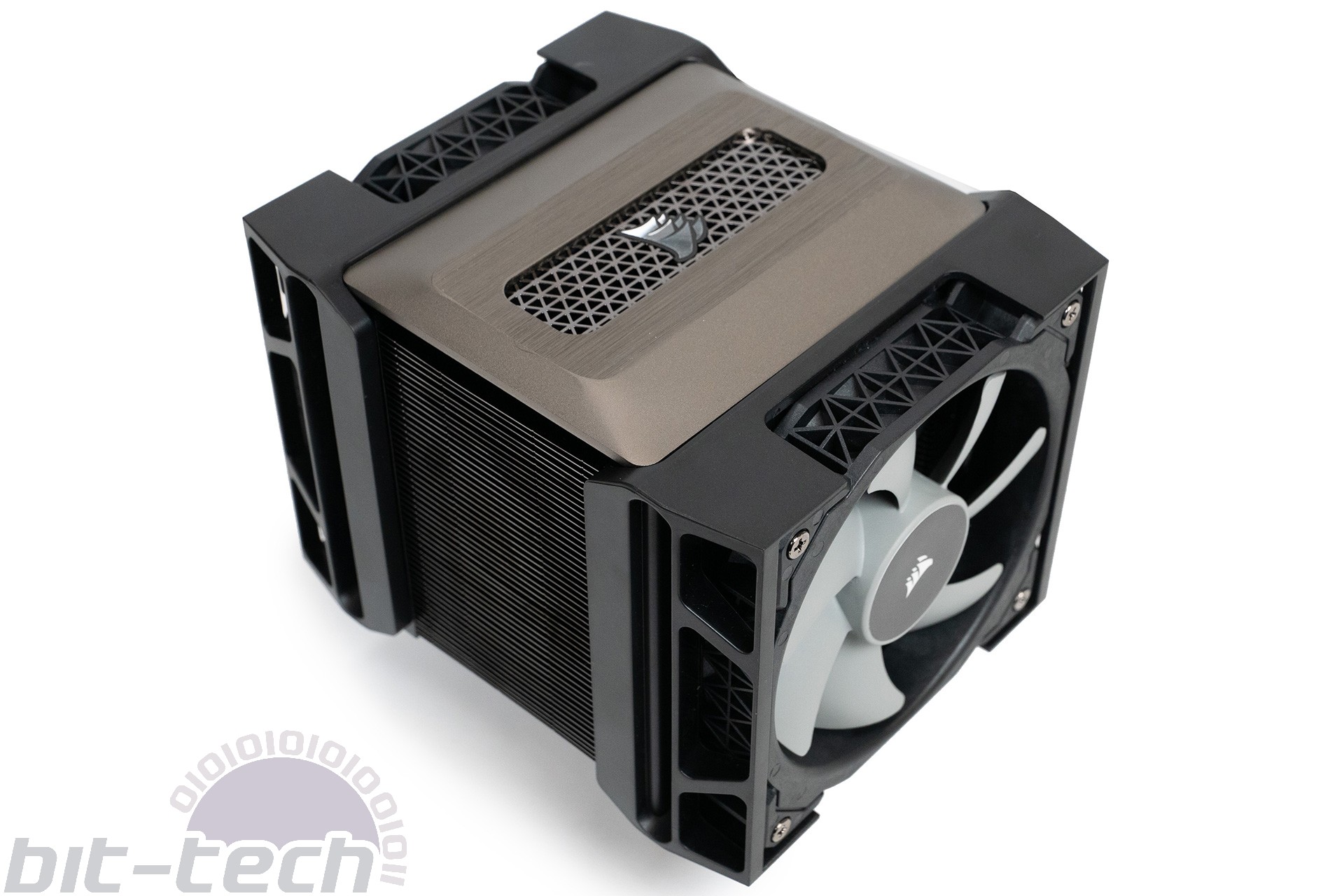 The A500 is what kids refer to these days as a chonky boi. In adult parlance that means it’s rather large. Standing at 169mm tall, it will pose a problem for some small mid-towers, so it’s worth checking the clearance you have in your chassis. 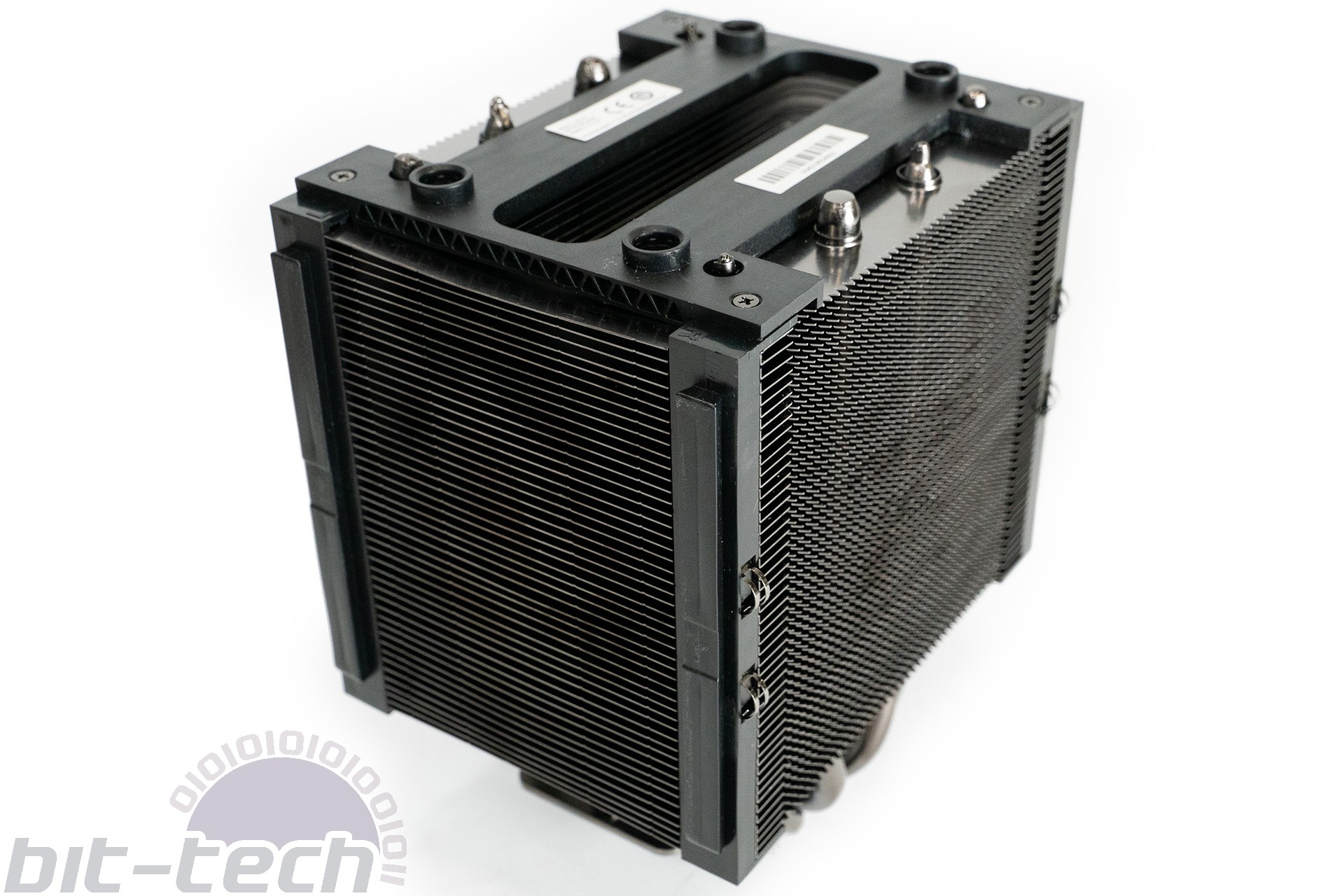 The cooler is also 171mm across when both fans are fitted, so it will be quite the show-piece once installed. With that in mind, a lid with a brushed effect and a reflective mesh pattern is fitted atop the aluminium fin stack to spruce things up, but we must admit we were surprised not to find any RGB lighting on the cooler or in the fans – certainly not disappointed, just surprised given who we’re dealing with. The benefits of having no RGB are not having to deal with superfluous cables or software.

With a 144mm width, you’d be forgiven for thinking Corsair is using 140mm fans, but it’s actually opted for its ML120 PWM models. 120mm fans  do tend to be noisier than 140mm when shifting an equivalent of air, but the ML120s do have a large range of ~400 to ~2,400 RPM depending on the PWM signal, which should mean there’s a lot of scope for playing with the noise/performance balance. The fans themselves have flat black cables, and a braided PWM Y-splitter cable is also supplied so that both fans can be driven from a single header. There are no low-noise resistor cables such as those that come with Noctua coolers, however. 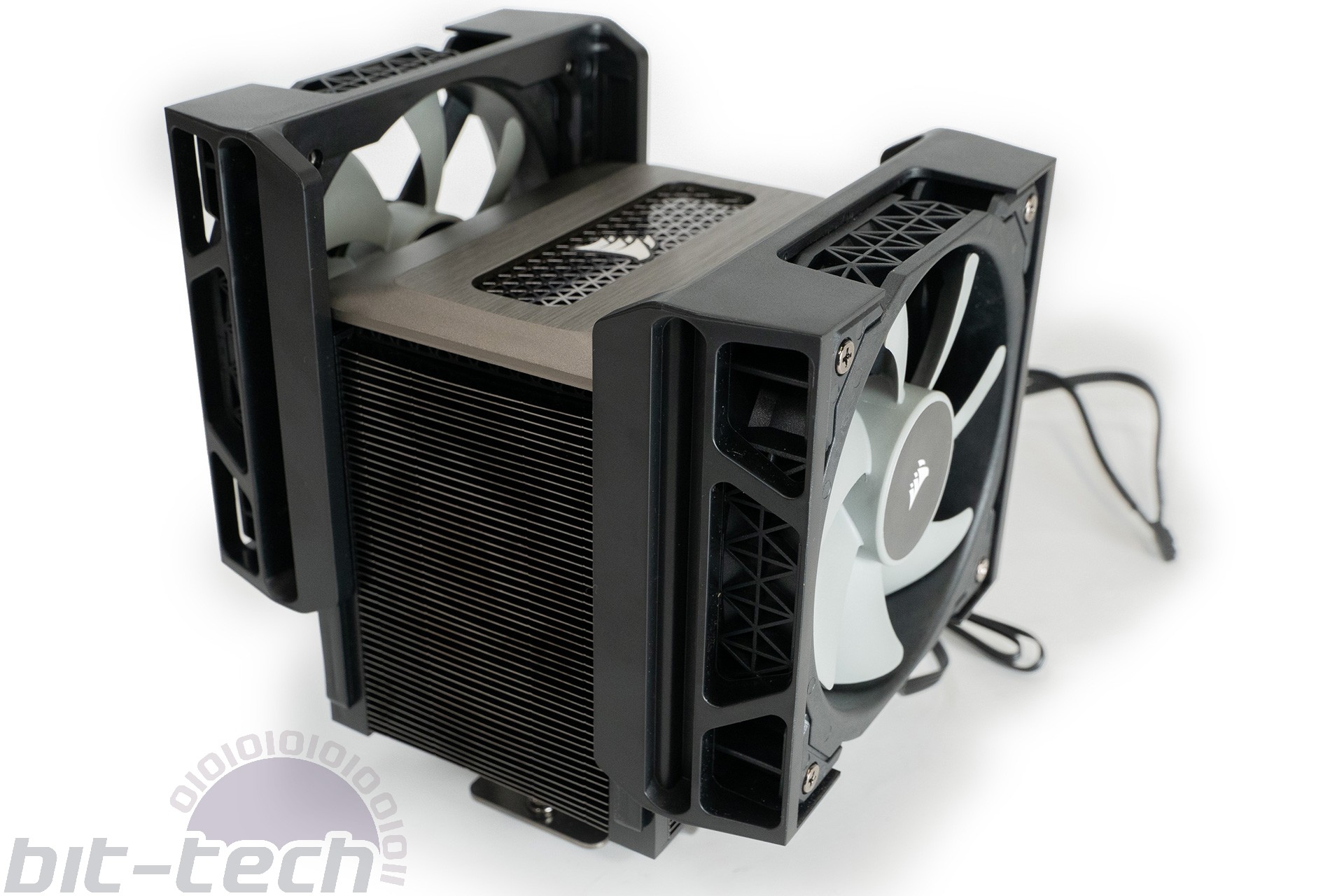 The extra width, meanwhile, comes from Corsair’s slide-and-lock fan mounting system. Not only does this allow you to slide the fans on and off the cooler (arguably one of the easiest mounting system ever), but you can also slide the fans up only as much as necessary to allow taller RAM modules to fit (clearance is 45mm in the default position) with 12 steps available on the rails. This is clever and nifty, and the mechanism works really well. Users will need to make sure they don’t have to add so much height that their side panel no longer fits, and it’s not clear how performance might be affected. We also think the rails bring the amount of visible plastic up to excessive levels, but your taste may vary. 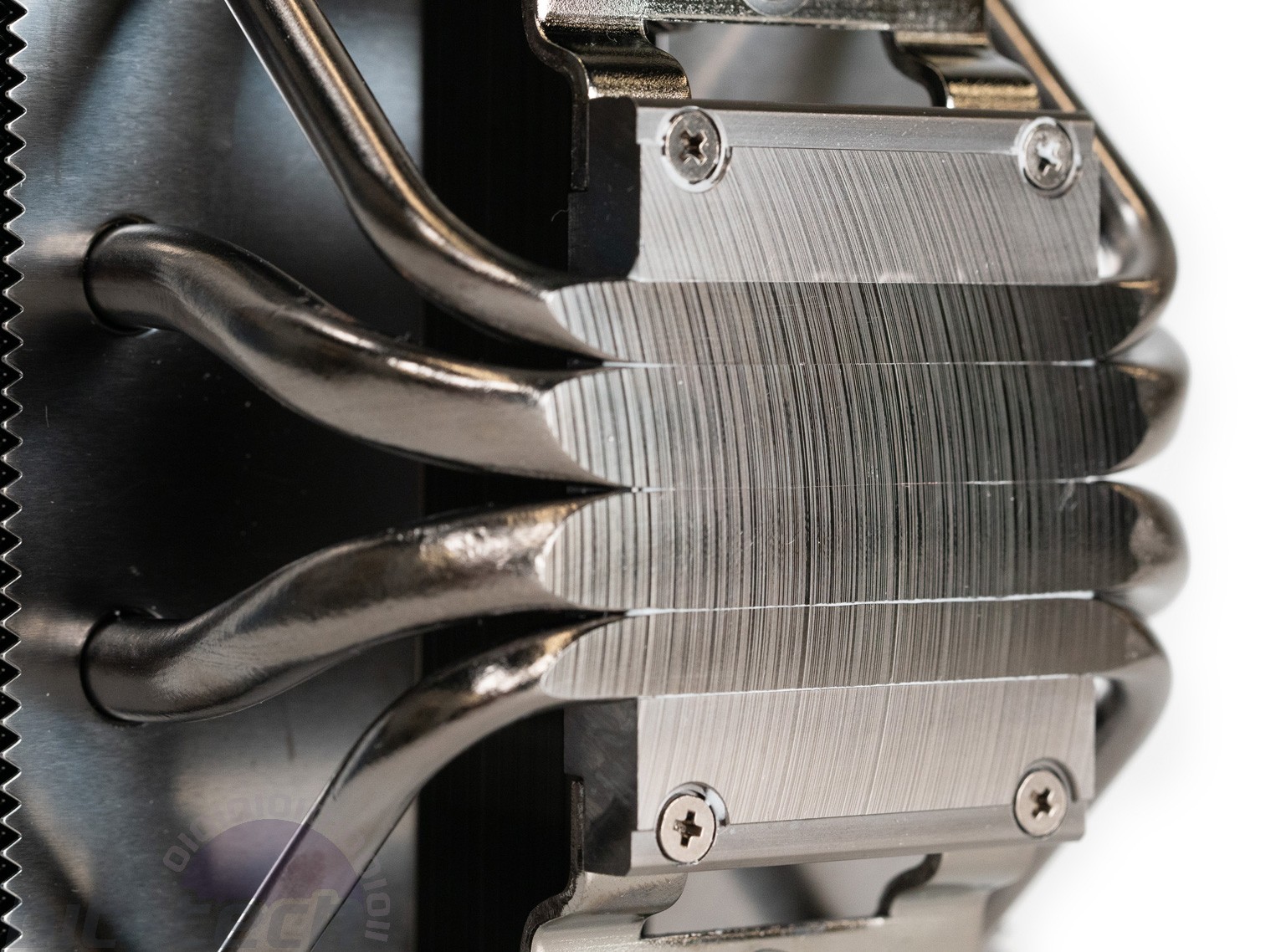 The actual heatsink comprises four copper heat pipes (two 8mm and two 6mm) that are U-shaped and feed a single aluminium fin stack. The copper has nickel-plating to keep looks consistent, and the pipes make direct contact with your CPU. The base has pre-applied Corsair XTM50 thermal material that comes in an ‘optimised’ pattern (but is removed in the photo above), which is always a nice touch. An extra 1g tube of the same stuff is supplied in case you ever need to remount it – another good thing. 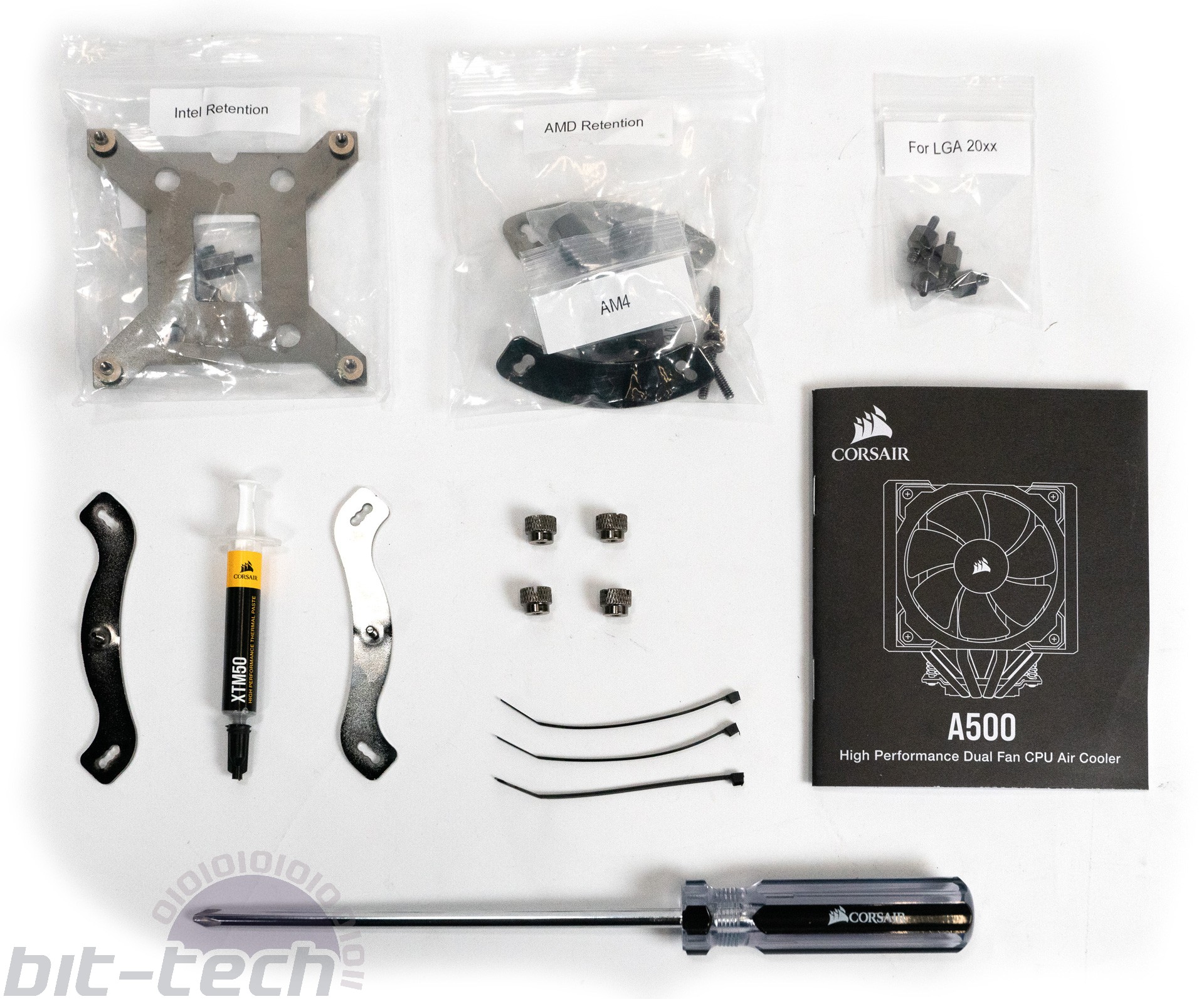 Despite a claimed 250W maximum TDP, the A500 is not compatible with any AMD Ryzen Threadripper systems. Besides that, the major sockets from both Intel and AMD are covered, and as well as all the necessary mounting gubbins you get a handy screwdriver in the package, ensuring you don’t have to rummage through your own kit for a suitable tool.

As usual, the precise mounting process depends on the socket you have, but it’s straightforward regardless. AMD sockets rely on the default metal backplate, into which standoffs are screwed, providing a base for the mounting brackets to attach to. For the Intel LGA 115x family, a good quality metal backplate is supplied for the same purpose, whereas LGA 2066 users can screw the standoffs directly into the reinforced socket area. With the appropriate brackets in place, you remove the cap from the heatsink, position it so that the spring-loaded screws align with the threads on the mounting brackets, and finally poke the screwdriver through central hole to secure. All told, it’s an easy and reliable mounting method, and despite the 1.5kg weight, the cooler always feels secure on a vertical motherboard. You needn’t worry about graphics card clearance either.

Corsair’s five-year warranty should bring peace of mind to the majority of enthusiasts. 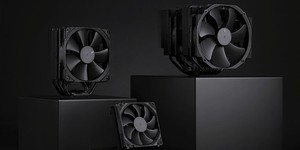 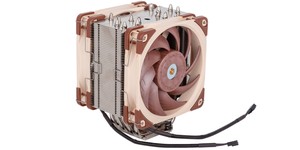