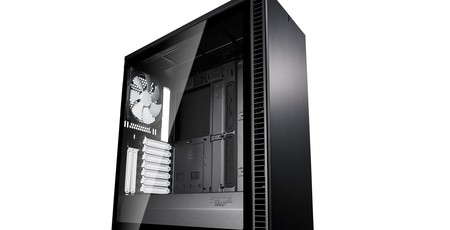 We tested the Define S2 with its roof in both the ventilated position and the normal covered one, and we were surprised that it didn’t actually make a difference to the temperatures; usually when you ventilate a closed roof like this, you naturally have some heat rising out, but the CPU temperature remained unchanged. We verified the results with a retest, so it is what it is. 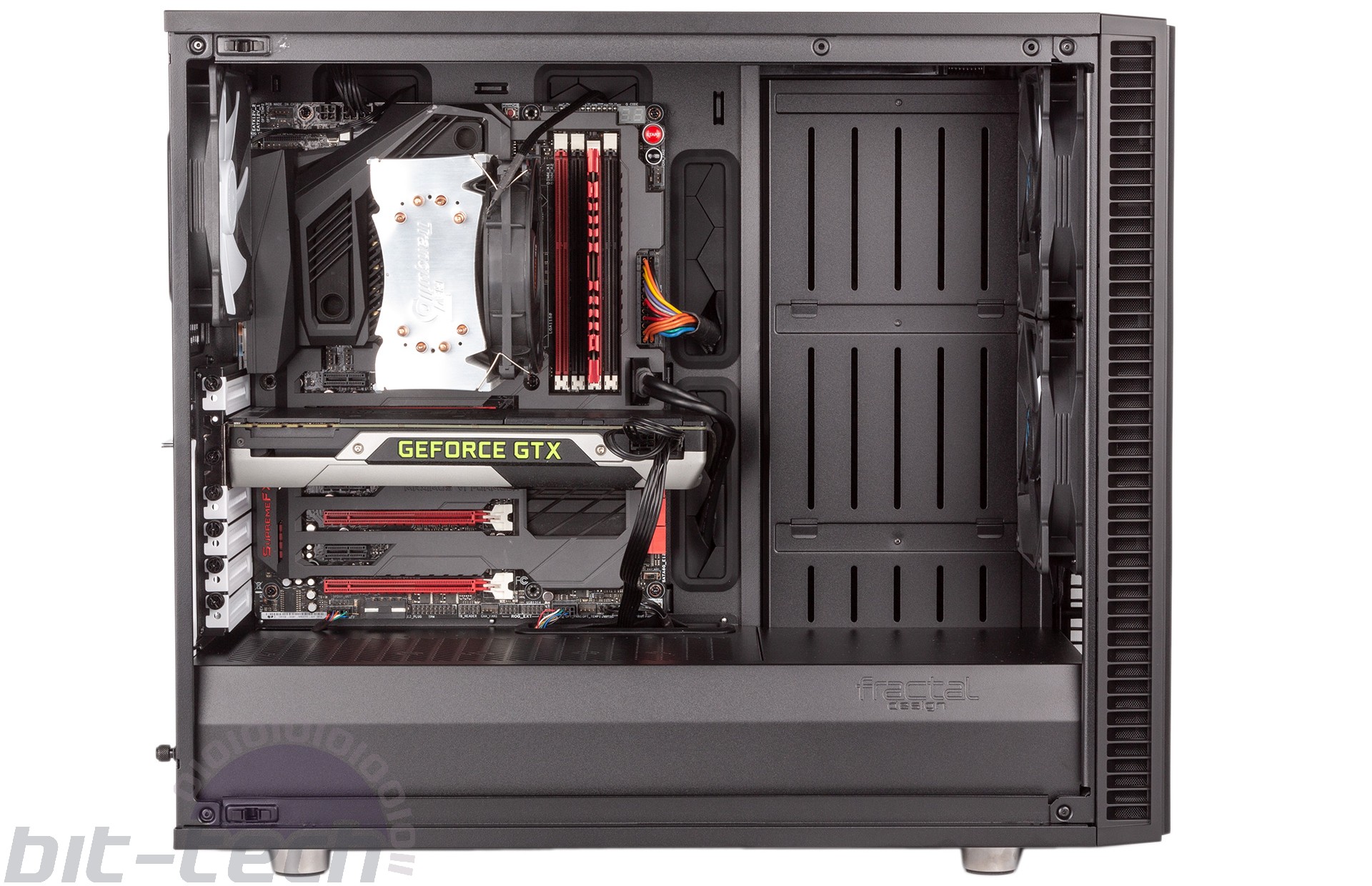 The CPU delta T is pretty middle of the road, and the fact that it’s pretty much level with our open test bench result suggests the rear fan is doing enough to make up for the cooler being in a largely sealed environment but not much more. The GPU delta T, meanwhile, is a little more troublesome; despite the two intake fans, it’s considerably warmer than the GPU being on an open test bench. Most cases are, to be fair, but not usually to this degree, and it indicates that there’s an issue with airflow, likely as a result of the largely closed front panel.

One plus is that noise is on the low side. When 140mm fans spin at about 1,000 RPM, they don’t typically make much noise, and the relative lack of vents coupled with the application of noise-dampening material inside the chassis means that any noise that is produced is nicely dampened. 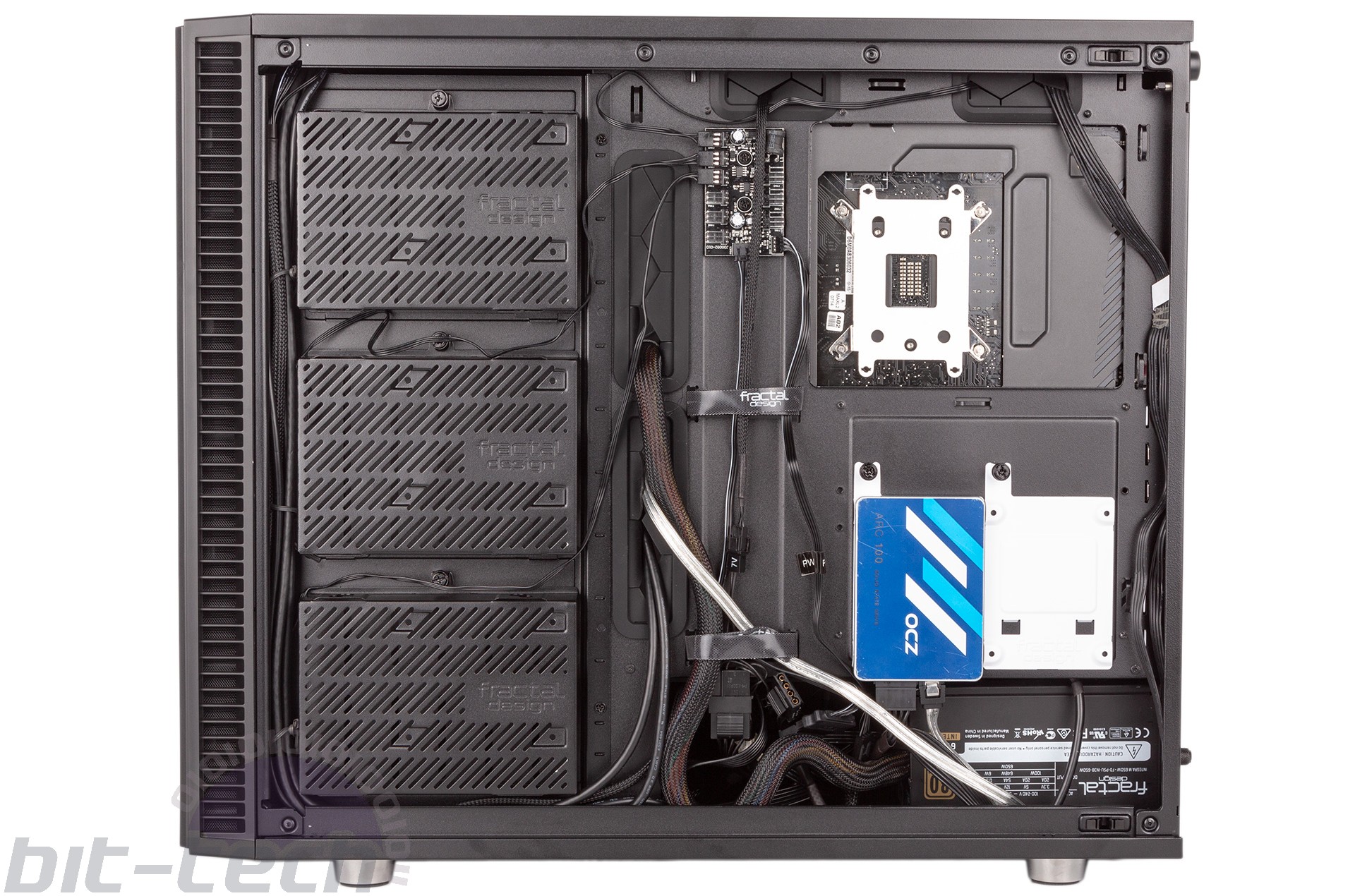 The Define S2 is very similar to the tempered glass USB Type-C edition of the Define R6 (the dimensions are identical, in fact), and indeed the pricing in the UK is within £10. The former is geared more towards those with a storage-heavy build, while the latter with its more open design is a little more about performance, clean looks, and water-cooling. Neither one of them has RGB anywhere near it, and that’s still something that feels refreshing; the blank canvas of the neutral colour scheme here means it can easily be added by those who want it.

The new chassis carries over many of the benefits of the R6: the excellent side panels, the nifty ModuVent 3 roof, vertical GPU mounting support, easy usability, and strong build quality. We love the nods to custom water-cooling as well, but we do think Fractal could have done more to boost the out-of-box cooling, especially given that the open interior is very conducive to airflow. For example, faster spinning fans with fan control (either PWM via the hub or a manual one) would let users have an easy way to choose between lower noise or better performance.

We do wish Fractal would have differentiated the Define S2 a little more by introducing open or two exciting new features, but playing it safe is also wise when you have a winning formula, while overcomplicating things also has a tendency to backfire. As such, the Define S2 smoothly joins the Define R6 as one of the very best offerings for the price point it occupies. 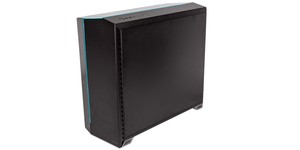 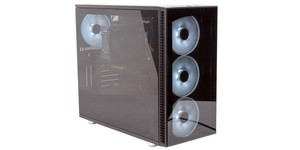 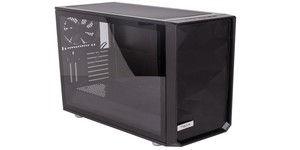