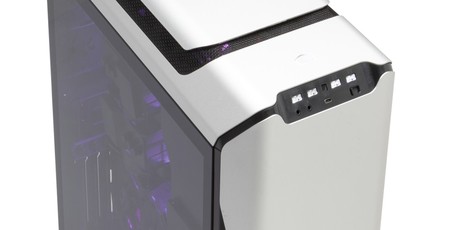 Our main concerns here were with the CPU, especially as our cooling test hardware dictates us using a CPU cooler that's mounted horizontally and not vertically, working at right angles to the SL600M's airflow. With the fans switched off, this led to our CPU reaching a delta T of 76°C, reported as 97°C in CoreTemp under load - clearly not good, so we'd suggest either sticking to a higher fan speed or using your motherboard's fan control instead if you want zero fan speed at low loads. 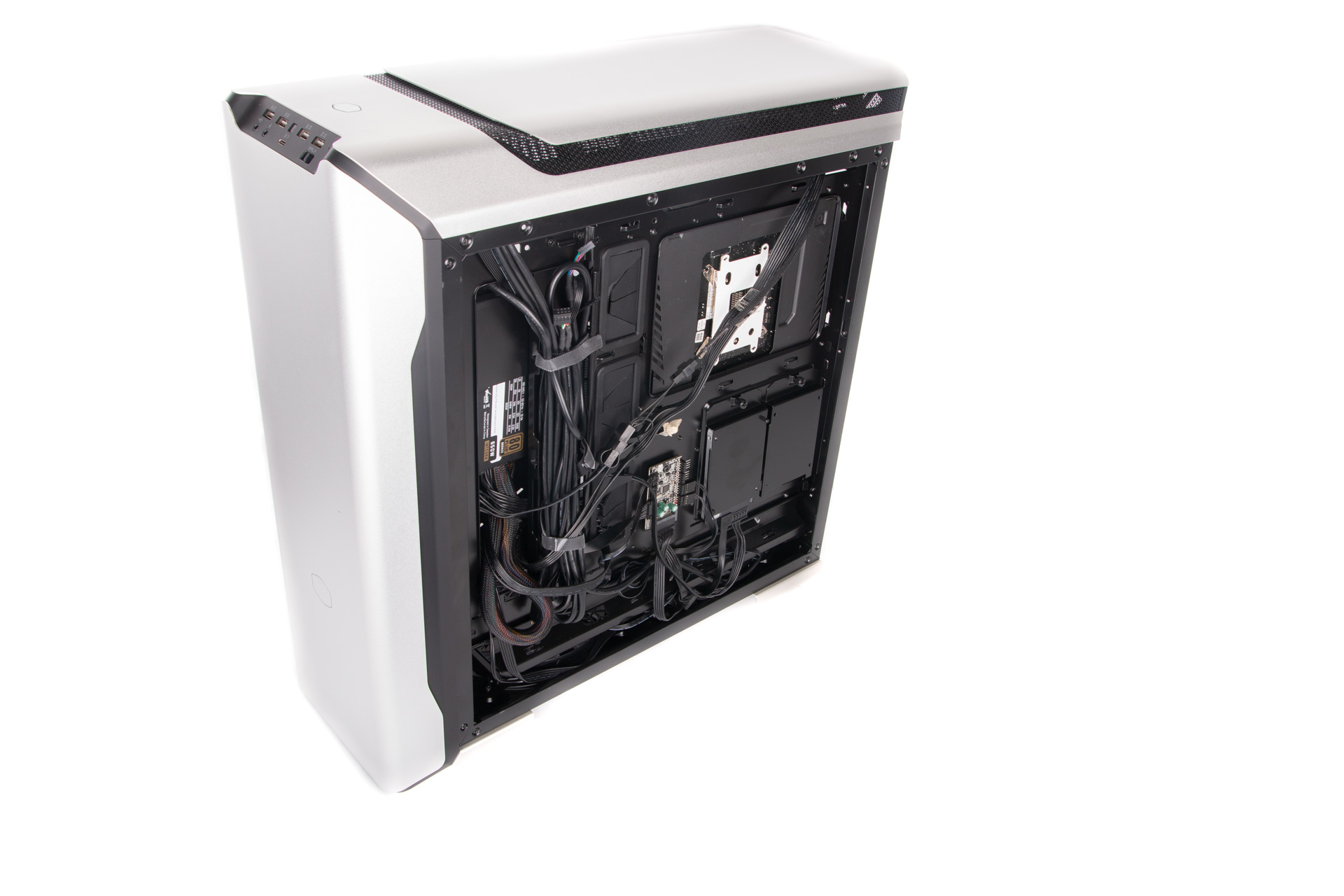 Switching to low speed saw a huge difference, but still pretty average at a delta T of 56°C. Finally, 52°C was achieved by using the high fan speed, which was a match for the better results we've seen and you'd likely see even better results with the CPU cooler pointing its airflow out of the case or indeed using an AIO liquid cooler.

The GPU delta T also suffered with the fans switched off, but benefited from some lovely airflow close down to the 200mm fans, moving up to a delta T of 50°C at low speed and an excellent 47°C at high speed. Even here, the fans were remarkably quiet thanks to their large size and the fact the chassis is practically sealed except for the roof and base. 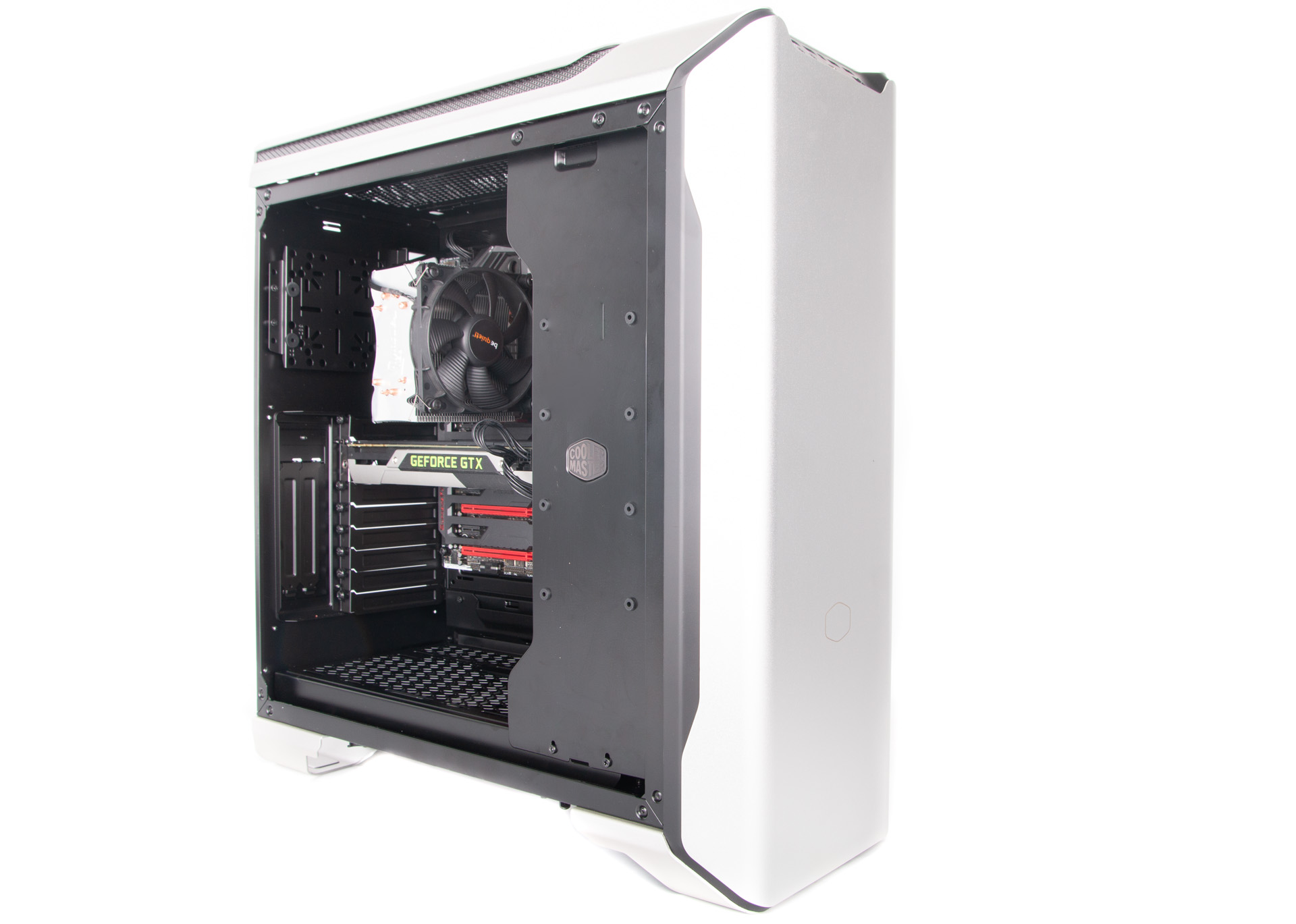 Apart from some slightly concerning temperatures at the lower fan speed on offer by the SL600M as well as a very involved, unintuitive PSU mount, we found the case striking, innovative, packed with modern features and ultimately likeable. However, those wanting an easy installation should look elsewhere as you simply can't screw your hardware into the usual positions and be ready in half an hour - as we already mentioned, the PSU mount, in particular, can be a pain to deal with, but as you'll hopefully only have to deal with it once and it does serve a purpose, we can't dock too many points here.

Price-wise the case is certainly expensive and in some places it doesn't quite live up to that asking price either. Of course, it has the enviable Phanteks Evolv X to contend with, too, which is ultimately a better choice. However, the SL600M certainly turns heads, is well-made and has plenty of modern features as well as those you need to build a high-end air- or water-cooled PC. 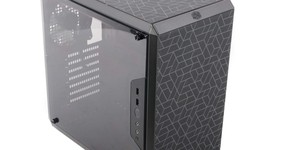 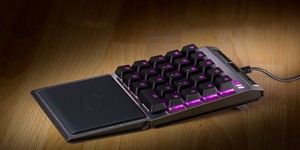 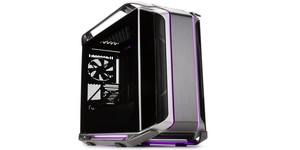