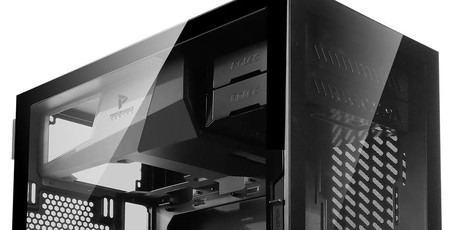 It's been a while since we've looked at a standard Antec case and even longer since we've looked favourably on one, but the company is well-known for springing the odd surprise that goes on to become a huge, even segment-defining, hit. Not wanting to let the P120 Crystal pass under the radar and avoid the possibility of it becoming a favourite, we put it through its paces due to the fact it seemed to sport some very interesting credentials, even though they could put it in a position of sink or swim. 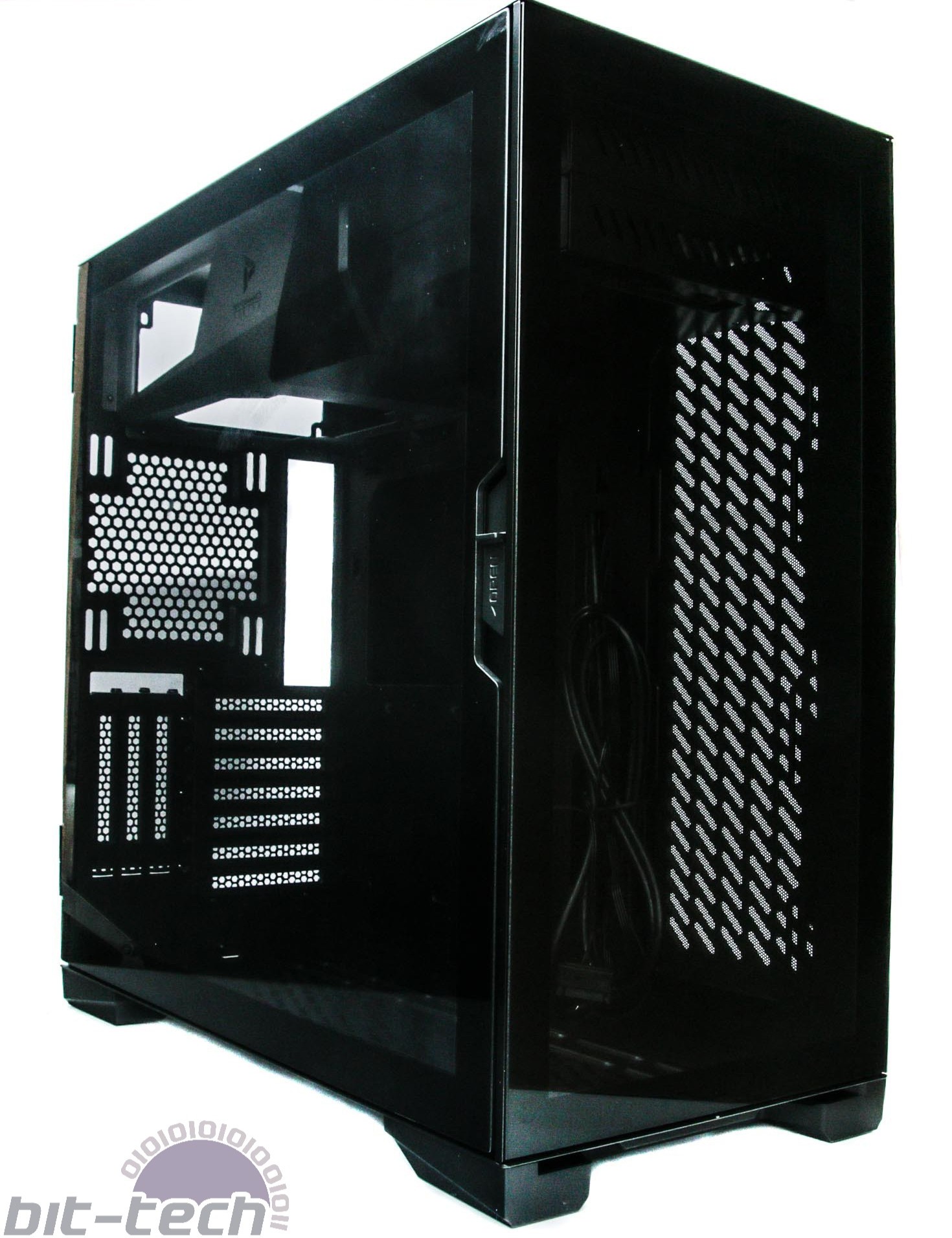 At £80, it sits in mid-range case territory, and for any other case, that might be a challenge. The Phanteks P400A, Fractal Design Meshify C - the list goes on with cases that offer solid out-of-the-box performance and a smattering of water-cooling support. However, the P120 Crystal is entirely different. We're used to some super-premium cases focussing more on water-cooling support and being more show cases than daily drivers. Here, a potential lack of bundled fans doesn't matter too much since you'd probably just replace them with your own premium fans, anyway. To do this in the sub-£100 market, though, is an extremely bold move given that for the same cash you can own a case that offers decent cooling out of the box, but this is exactly what Antec has done - the P120 Crystal ships with zero fans. 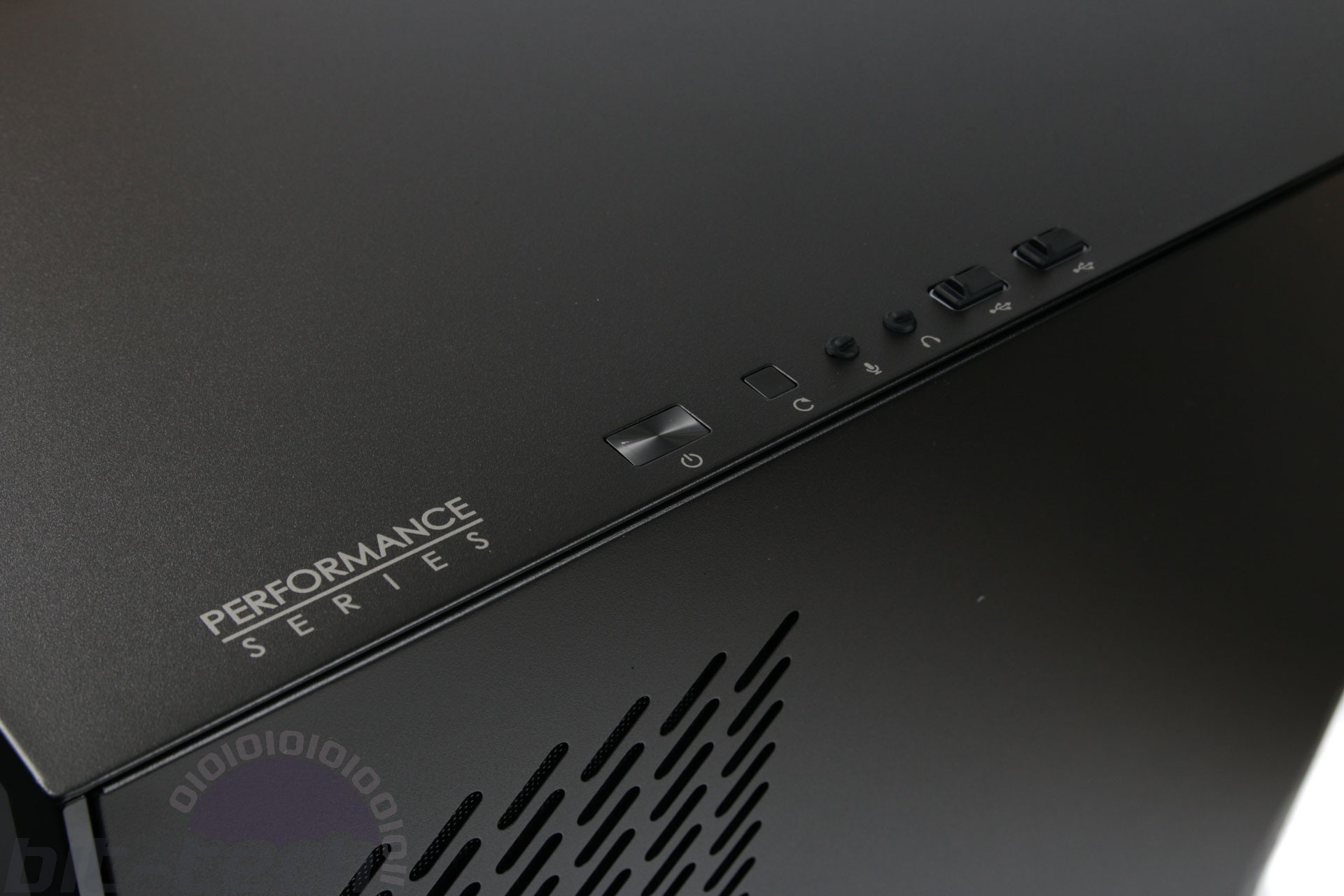 Amazingly, though, as we shall see, Antec has struck a rather impressive balance and that starts with the build quality. It's excellent throughout and while there's a lack of certain features, it's an impressively well put-together case. The front panel doesn't offer anything noteworthy, but sports dust caps on the ports, which offer a pair of USB 3.0 ports - no Type-C port here though and no lighting control as there's no RGB lighting included, either. One side panel is tempered glass and sits on a swing-out hinge, popping open using a latch on the front of the case for easy access - an impressive feat at this price, which usually requires you to deal with unsightly thumb-screws. 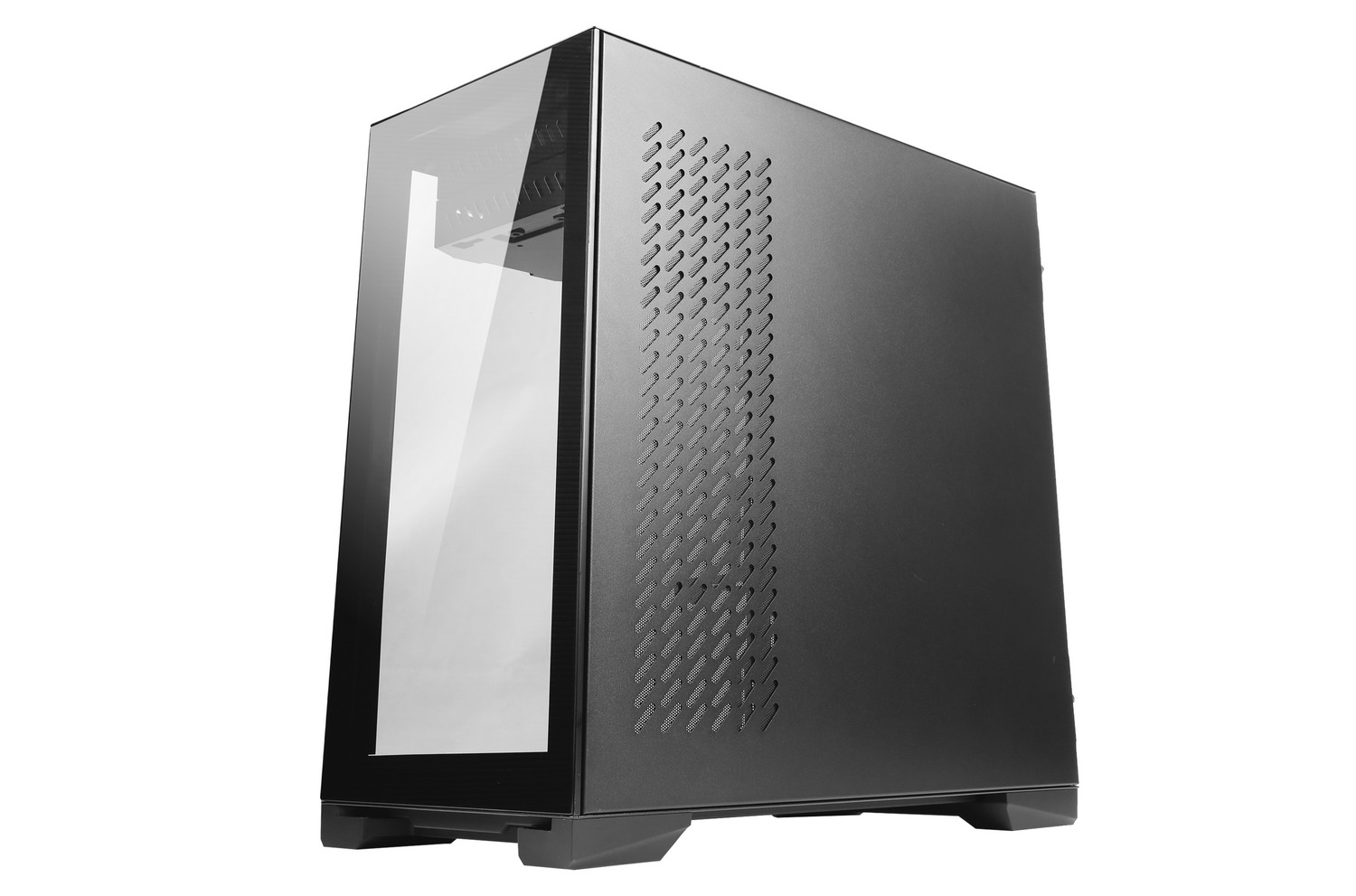 The other side panel reveals a large side vent, which can act as an intake or exhaust for the fan mounts beneath and is equipped with a dust filter. It can be tricky so reinstall, though, especially if you have a bunch of cables sitting beneath it. As you can probably gather from the image above, there are no front fan mounts at all - just a pane of glass, which sets the case apart from most of the competition. Below, you can see the base fan mounts are dust-protected by a slide-out filter that can be removed easily from the front of the case. 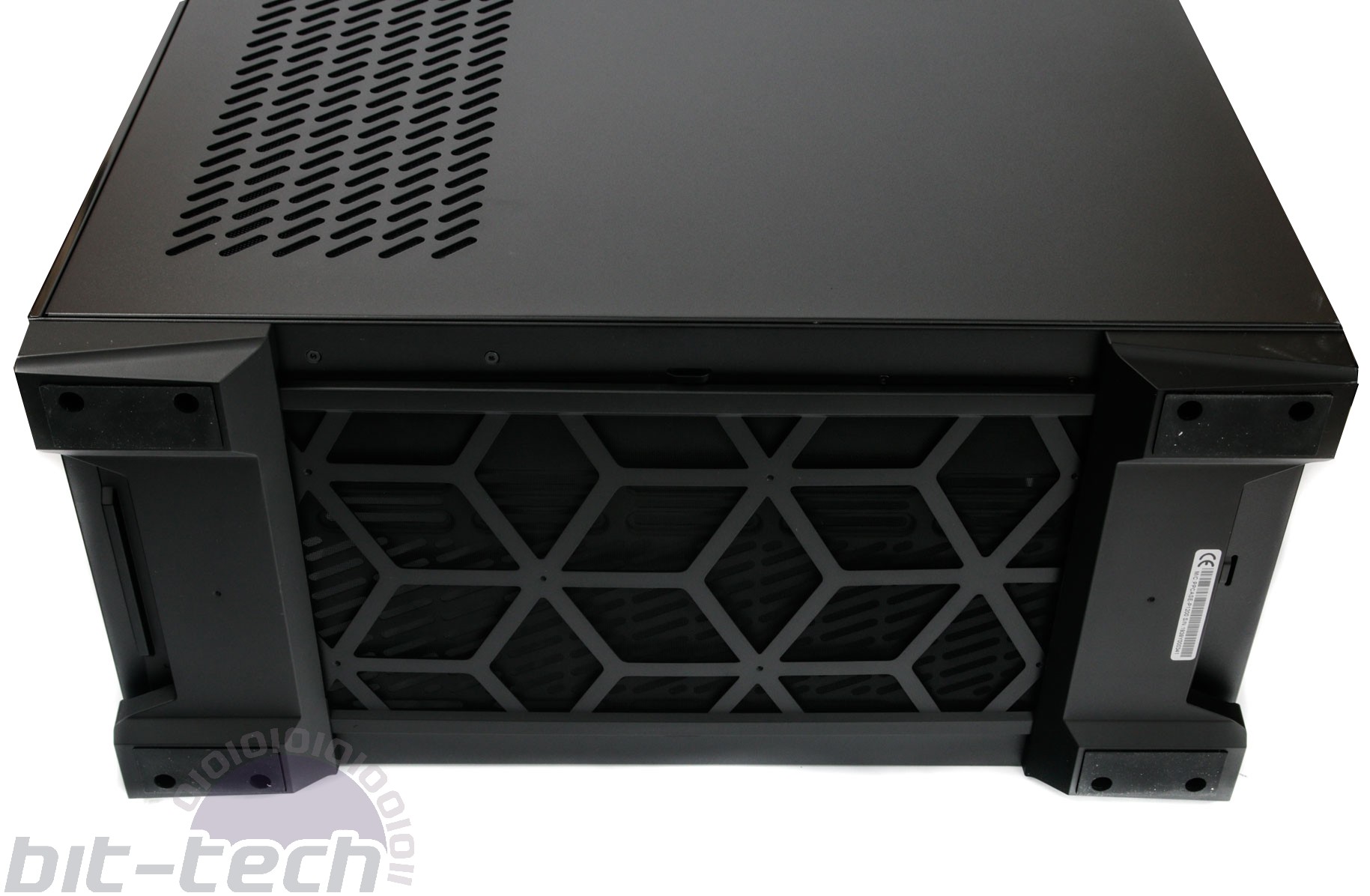 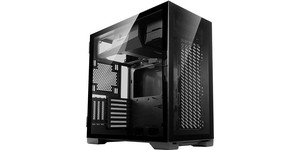 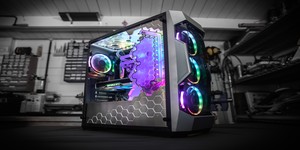 Remember that Antec DF500 RGB we started a while ago? Let's finish it!