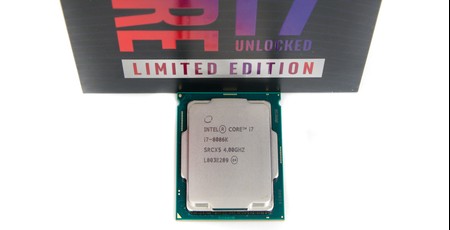 Despite the fact that AMD has stolen a march in multi-threaded performance and core counts, Intel's performance per core and IPC are still enviable features. The Core i7-8700K has two fewer cores than the Ryzen 7 2700X, but it still manages to stay within reach in multi-threaded tasks, although the refinements AMD introduced with 2nd Generation Ryzen mean that gap is significantly larger than it was with the Ryzen 7 1800X.

The focus today, though, is Intel's Core i7-8086K Limited Edition, a CPU created mostly to commemorate the 40th anniversary of the processor that in many ways started it all - the 8086, which was the first x86 series CPU, the first 16-bit processor, and the first capable of modern computing. By chance, despite dishing out countless naming schemes and CPU generations since 1978, the company's current mainstream desktop CPUs just happened to be in the 8000-series, so there hasn't really been a better time to offer up a CPU commemorating an 8086 anniversary. 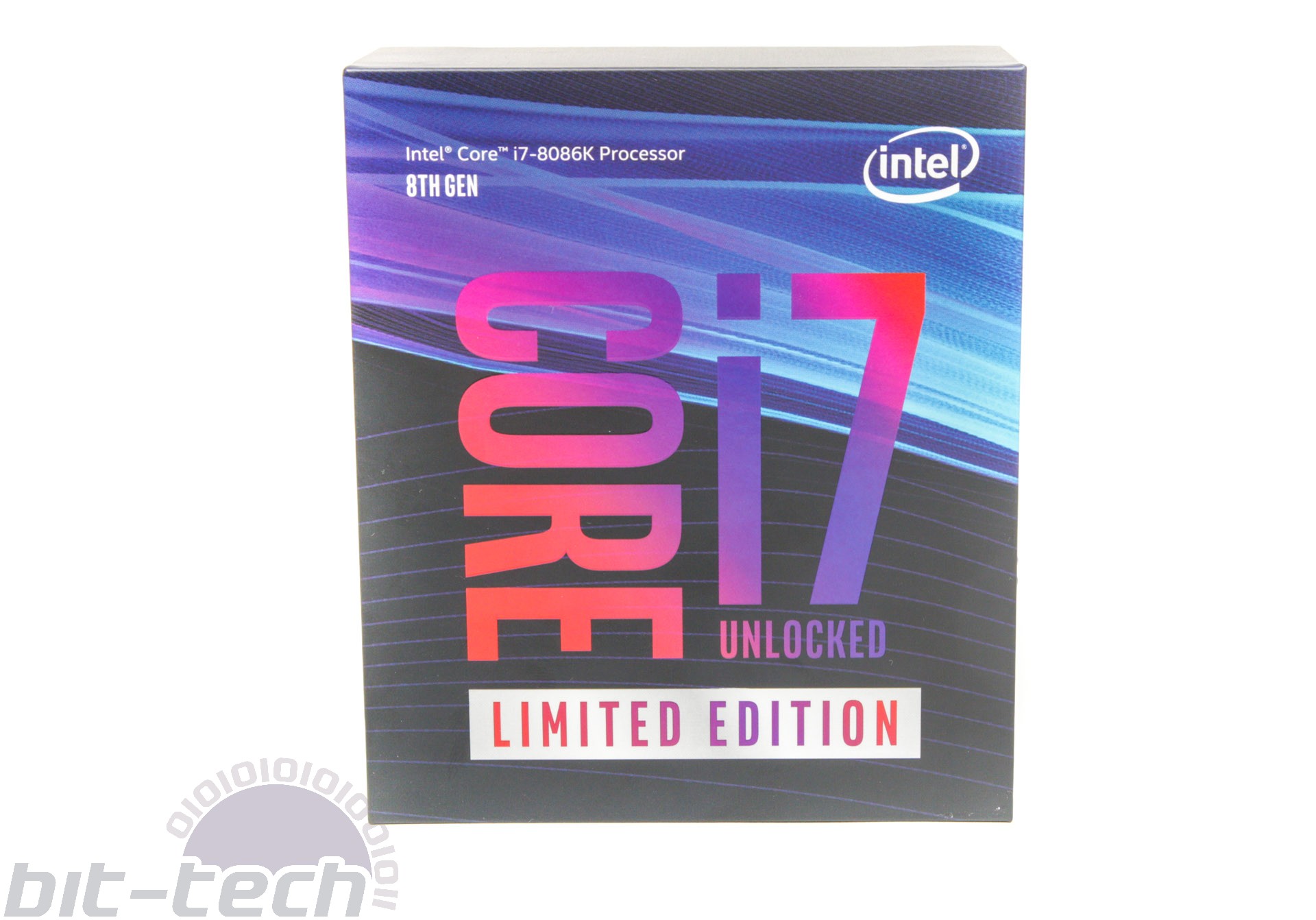 That Intel has done this may give old-enough readers a warm, fuzzy feeling inside, and some will no doubt snap up the CPU for nostalgic reasons alone, maybe just to own a rather unique and of course limited edition CPU. Others will have been lucky enough to have nabbed a Core i7-8086K in Intel's sweepstake where it gave away 8,086 samples of the CPU. But even if you don't fall into one of those two categories, there are stilla few reasons why you might consider buying the CPU other than nostalgia or future Ebay considerations. This is, after all, Intel's first CPU that's able to hit 5GHz out of the box without overclocking, albeit in single-core turbo mode,  what we really have here is a speed-binned Core i7-8700K here (hence Limited Edition), and thus it's likely to sport higher overclocking potential.

On paper, the rest of the specification is identical. The maximum all-core boost of both CPUs stands at 4.3GHz, with four and five cores reaching 4.4GHz, three-core loads hitting 4.5GHz, and two managing 4.6GHz, so the key difference really is that single-core 300MHz boost from 4.7GHz to 5GHz. Both CPUs have 12MB L3 cache and the same 95W TDP, so you're essentially paying a hefty premium - close to £80 in fact - just for a slightly higher single-core boost at stock speed with the promise, perhaps, of a better-overclocking CPU - for the latter we'll take a look after the results. 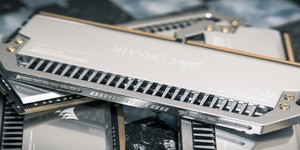 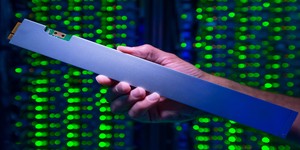 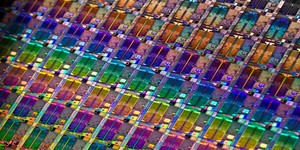