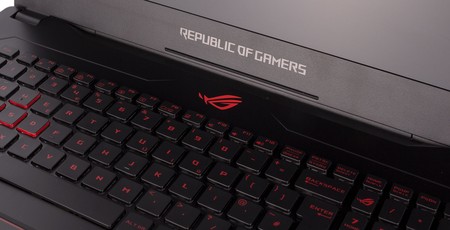 We have something a little special in the bit-tech labs today: an early sample of a laptop with an AMD Ryzen processor at its heart. The model in question is the Asus ROG Strix GL702ZC, one which it teased at Computex a few weeks back.

As this isn’t a final production sample and final pricing hasn’t been confirmed, we’re unable to offer a full review for now, but we can take a detailed look and run some preliminary performance tests. Naturally, these shouldn’t be taken for gospel, as there are likely further optimisations to be made, but the hardware inside – the AMD Ryzen 5 1600 and AMD Radeon RX 580 4GB – is by now fairly well established, so we’re not dealing with entirely new architectures or anything, and we doubt Asus is going to make significant alterations (if any) to the chassis. The more pressing question is how well the hardware copes in an environment with significantly more power and thermal restraints than a traditional desktop. It should be noted that this laptop does not use a Ryzen Mobile APU with Vega cores on the same die as the CPU cores, although the latest info still points to a Q3 release for those. 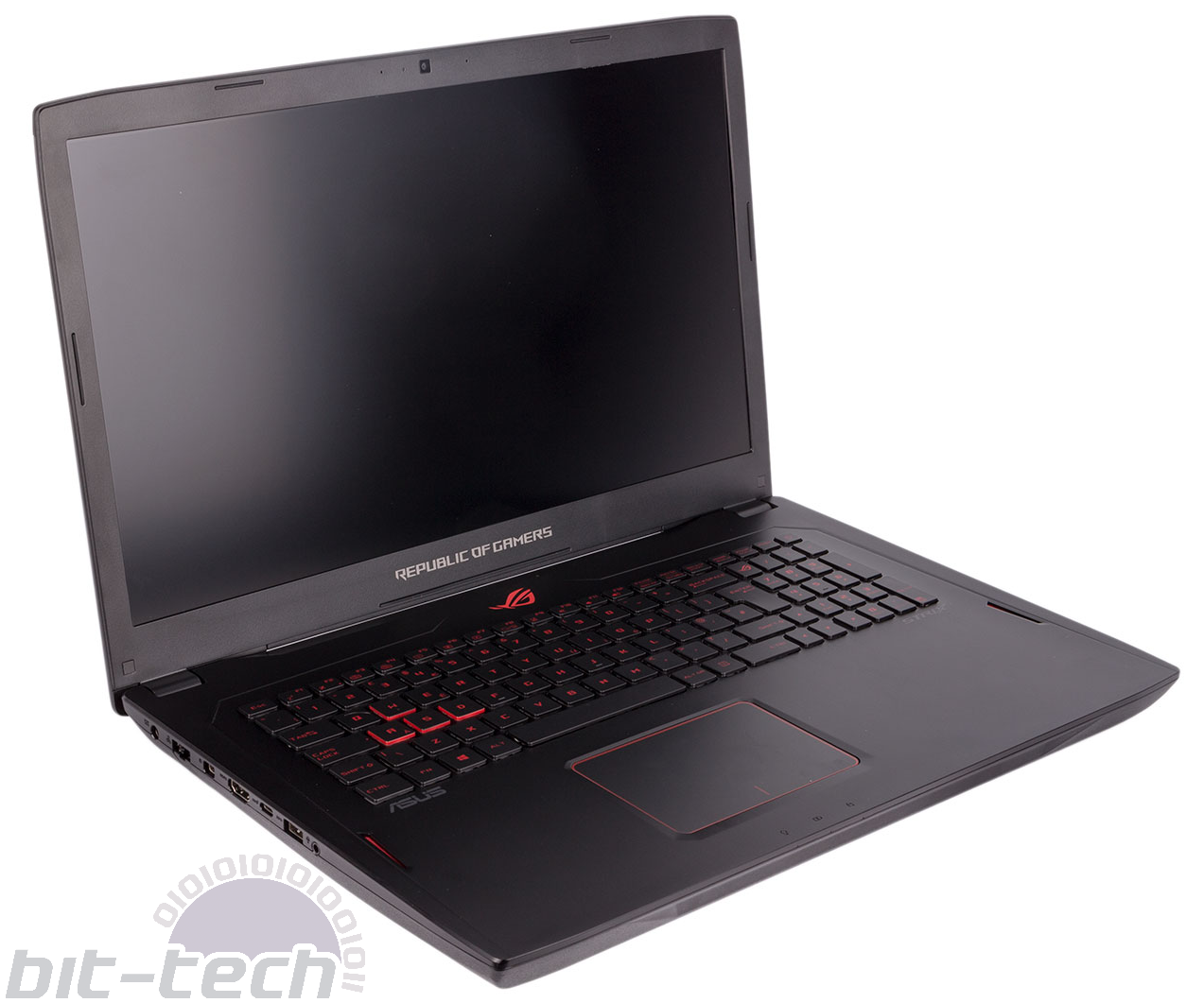 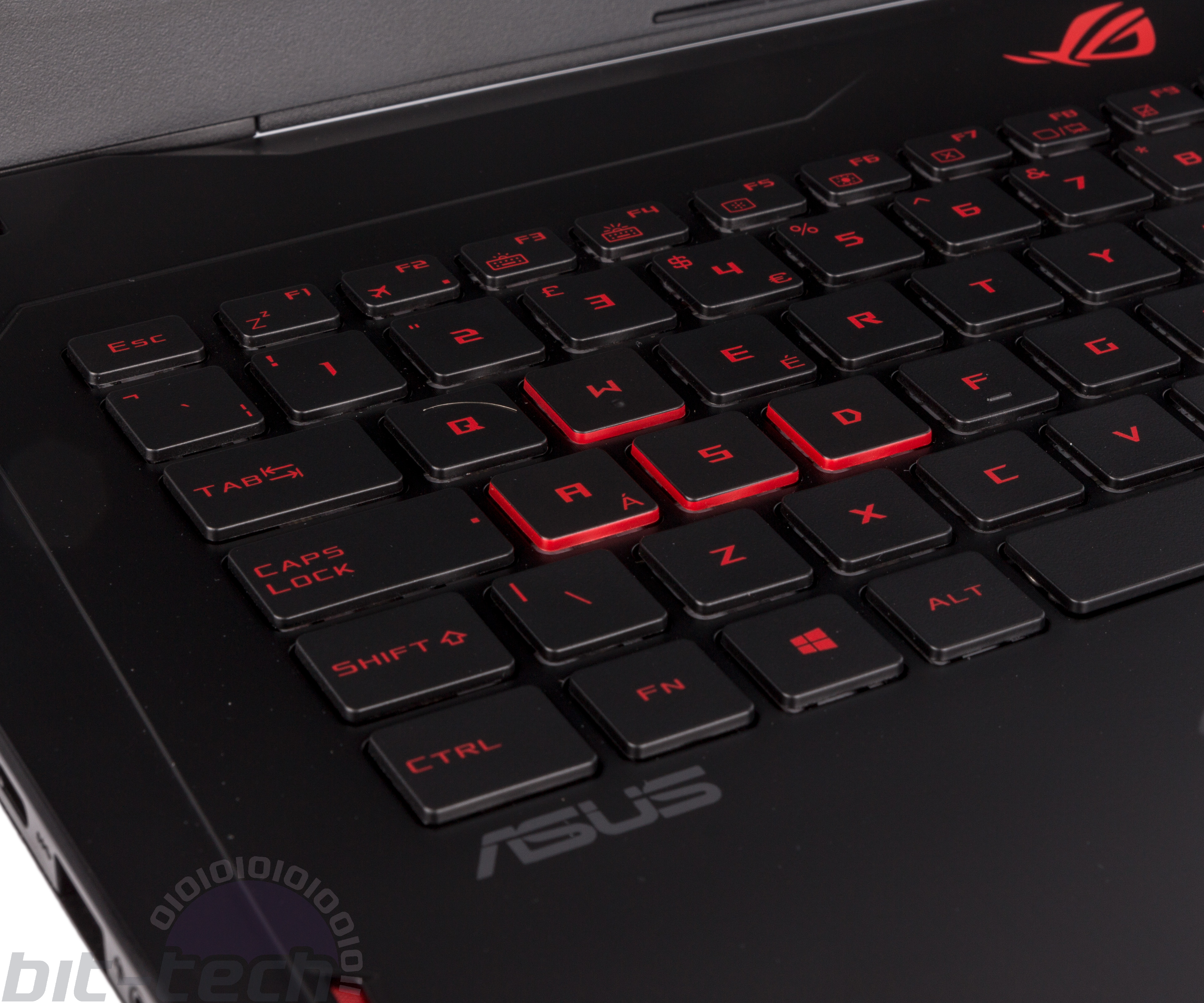 The ROG Strix GL702ZC is a bit of a beast at 35mm thick and weighing in at 3.2kg. Heck, even the power brick isn’t something you’d want to look at in the wrong way, itself measuring 198mm x 98mm x 41mm and weighing 1.2kg. That’s almost 5kg you’ll need to lug around, but there are still bigger 17” laptops out there. These are desktop-class components we’re dealing with too, so it’s not wholly surprising. On the other hand, Nvidia’s new Max-Q design has enabled the mighty GTX 1080 to be squeezed into significantly smaller machines than this, so the green team will retain the upper hand in the balance of power and portability for now – the true Ryzen Mobile APUs will hopefully even the scales a little, but it’s hard to speculate with any real accuracy there. The chassis has a sleek black design populated with a few red ROG highlights that we feel add flavour in a tasteful way, and these are matched by red engravings on the keycaps, which are also backlit. The bulk of the machine is hewn from plastic, but there’s a thin, brushed metal coating on the lid. The keybaord area does have a brushed metal finish too, but the material is plastic. The unibody trackpad is smooth and large, and we’re sure Asus will resolve the minor tracking issues we observed, while the keyboard gave us no issues in our brief time with it and was a pleasure to use.

As far as we know, there will be two SKUs for UK consumers. The first will use the same CPU and GPU as this one with 8GB of DDR4, a 256GB NVMe SSD, and a 1TB hard disk. The second will bump the CPU to the Ryzen R7 1700, the memory to 16GB, and the GPU to the 8GB RX 580 SKU. Screen options for the 17”, matt-coated, IPS display were reported at Computex to include two 1080p ones (one 75Hz, one 120Hz) and one 60Hz 4K one, although we’re unclear how these will relate to the other SKUs, and the specs are subject to change anyway (there may be further upgrades to storage and memory, for example).

Our own model is something of a hybrid, carrying the R5 1600 by with 16GB of DDR4 instead of 8GB. It also lacks an M.2 SSD and instead only has the 1TB HDD, and the 1080p display is capped at 60Hz, and reports in Radeon Setting as not being FreeSync capable. Still, Asus has assured us that all final SKUs will have an SSD and a FreeSync display. On account of this, we’ve forgone storage and display testing.

Most ports are along the left side, including the power input, display outputs (mini-DisplayPort and HDMI 2.0), a Type-C USB connector, two USB 3.0 ports, and a single audio jack with combined headphone and microphone capabilities. Meanwhile, the right has an extra two USB 3.0 ports and an SD card reader. Wireless capabilities are handled by the Realtek 8822BE module inside.

At the rear, there is nothing but a lot of vents – unsurprising, since the hardware inside will require a lot of cooling to tame. Similarly, there’s a fair amount of mesh on the underside and a good clearance provided by the rubber feet to help out the intake fans.

Inside, the battery, PCB, and cooling each take up their fair share of space. The battery capacity is yet to be confirmed.

The cooler, meanwhile, is rather chunky, comprising numerous heat pipes and a dual-fan design. Coupled with the adequate ventilation, this should be pretty effective at keeping things cool. We didn’t have time to do a full tear-down, but hidden beneath the cooler is the six-core Ryzen 5 1600 CPU sporting its usual six cores. It carries all the same specs as the desktop part including 3.2GHz / 3.6GHz base and boost clocks. The TDP of this chip is a hefty 65W. The other component directly cooled is, of course, the Radeon RX 580 GPU and associated 4GB of GDDR5. The core is clocked at 1,077MHz, which is down from the 1,340MHz boost clock of the desktop part, but the memory is at the same 8Gbps as the desktop model. We’re pleased to see also that Asus has filled both DDR4 SODIMM slots for dual-channel capabilities instead of using a single 16GB stick, although the final version might differ. Neither the CPU or GPU can be overclocked – understandable given the power constraints, but it is a feature found on certain Intel/Nvidia-based laptops.

The laptop boasts a modern, clean EFI that can be used with mouse as well as keyboard. There is an ‘Advanced’ mode, but the system offers far less options than your average motherboard – this is common among laptops, however.

We didn’t pay much heed to the software installed, as this could easily change at launch. Nonetheless, we did note that Sonic Studio 2 was installed with features like voice enhancement, bass boost, custom EQ settings, and so on. 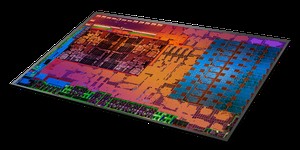