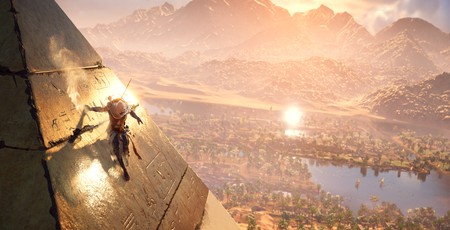 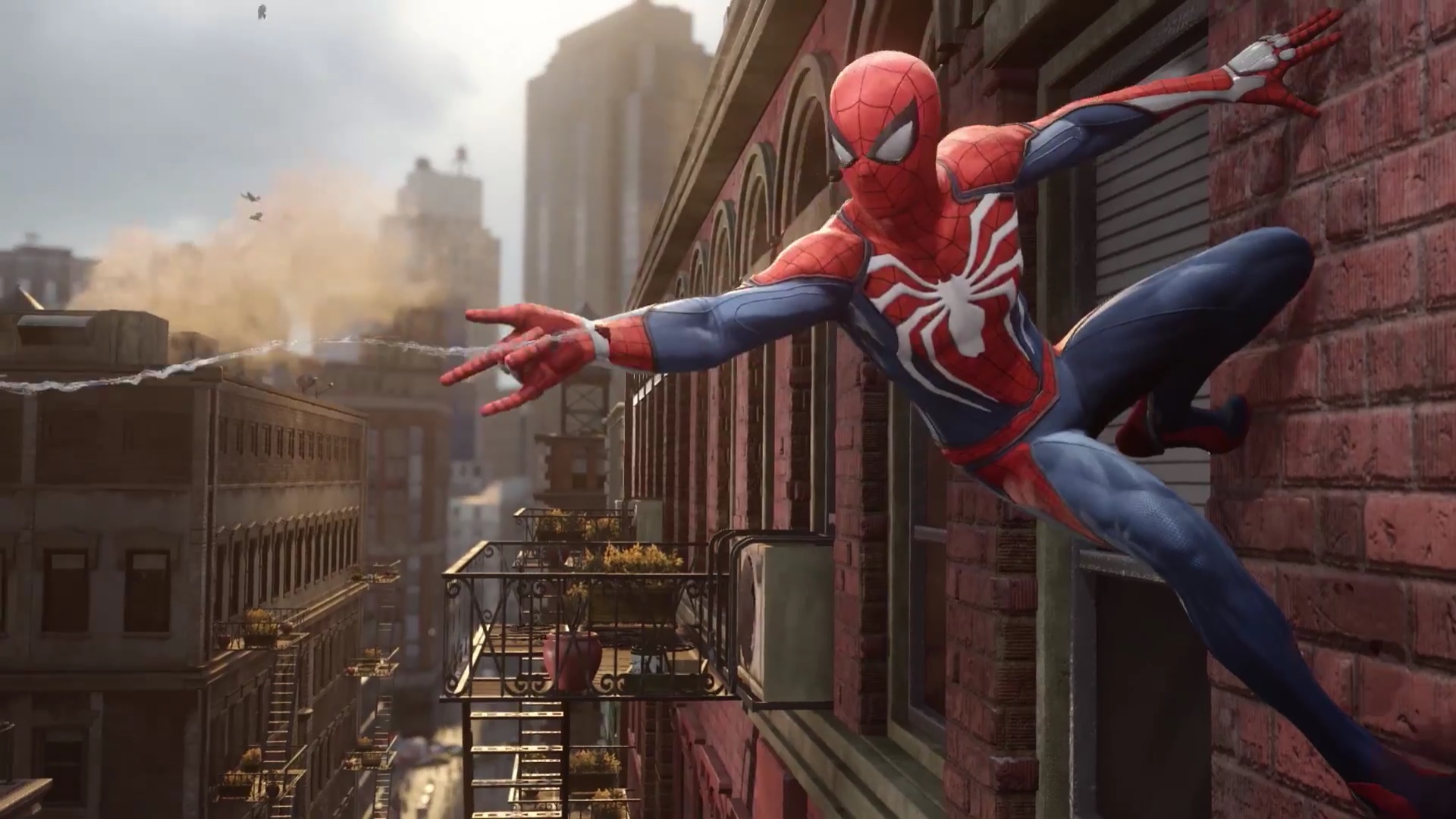 For the first time in several years, Sony saw themselves on the back foot after Microsoft’s pugilistic conference. Most of the games demonstrated were already known about, and while this meant Sony had perhaps the most consistently enticing lineup of games, it also meant it lacked any showstoppers in the roster.

Nevertheless, there were a couple of highlights, the best of which was perhaps God of War 4, a bruising blockbuster of a title that aims to combine the epic scenery and fearsome combat of the previous games with a more mature approach to storytelling. It’s evidently inspired by Naughty Dog’s work on The Last of Us, with strong writing and voice-acting and a story that centres on Kratos’ relationship with his son. After EA’s A Way Out, God of War 4 was probably the game I was most impressed by overall.

Sony did offer a couple of smaller surprises. Insomniac’s new Spider Man game delivered a bright and breezy counterpoint to God of War 4’s brooding masculinity. It’s an open-world game heavily influenced by Rocksteady’s work on the Batman games, especially with its own interpretation of Batman’s hallmark free-flow combat. But it also sports a much lighter tone. Also exciting to see is Monster Hunter World, Capcom’s first entry in the vaguely Zelda-esque series (which is massively popular in Japan) aimed specifically at the Western market.

Beyond this, though, Sony’s lineup was a roster of familiar faces. Uncharted: The Lost Legacy is a series spinoff focussing on Nathan Drake’s on/off lover and rival Chloe. Sony’s open-world zombie survival game Days Gone looks decent enough but doesn’t seem to be doing anything massively original with the concept. Destiny 2 looks like a sequel to Destiny, and that’s about the kindest thing I can say on that front. There was one other surprise in the form of a HD remake of Shadow of the Colossus, meaning players won’t have to rummage out a PS2 in order to enjoy Fumito Ueda’s giant-hunting classic. 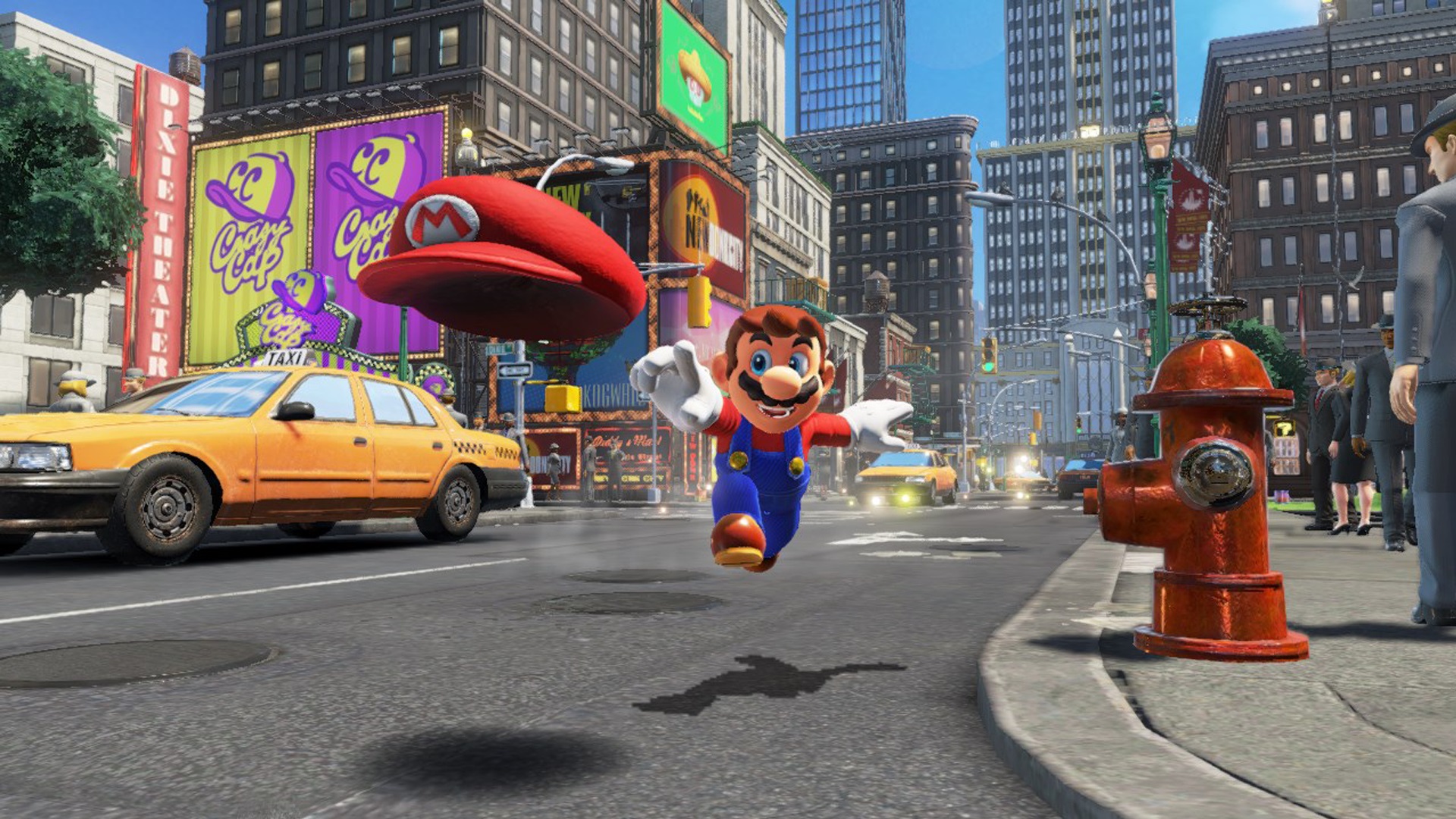 Despite becoming Nintendo’s fastest-selling console, for many people the Switch remains “the Zelda machine” with little else to offer (although it’s fair to say Zelda offers a lot in and of itself). For this year’s E3, the pressure was on Nintendo to prove its handheld hybrid could be more than that. It succeeded. Nintendo’s spotlight promised a steady stream of games released throughout the remainder of 2017 with hints at a couple of big hitters further down the line.

Nintendo kicked off by showcasing a flurry of games coming to the Switch imminently: ARMS, Rocket League, FIFA, and Splatoon 2, another Switch exclusive out in July. Then Nintendo settled into a steadier flow with Xenoblade Chronicles 2, sequel to the allegedly brilliant JRPG released a couple of years back.

This was followed by the reveal of a new Kirby, which appears to have a multiplayer emphasis. Afterwards Nintendo showed another game for release this year – Pokken DX, as well as demonstrating its new fighting game Pokemon Battles. Then came perhaps the biggest reveal of the Spotlight – Metroid Prime 4. Unfortunately, Nintendo showed nothing other than a logo, but it’s exciting news nonetheless.

The onslaught of games continued with a new Yoshi platformer, a reveal of Fire Emblem Warriors, and an expansion to Breath of the Wild, as if Nintendo’s new Zelda required an expansion. Nintendo rounded off the spotlight with a more in-depth look at Mario Odyssey. Particular emphasis was given to the possession mechanic, whereby Mario can take control of any creature or moving object in the game world by throwing his hat onto them. The possibilities for play with this look pretty remarkable, it has to be said.

It was a brief spotlight, only thirty minutes long, but in that time Nintendo showed it's learned its lessons from the Wii U and put paid to the notion that the Switch will be bereft of games.