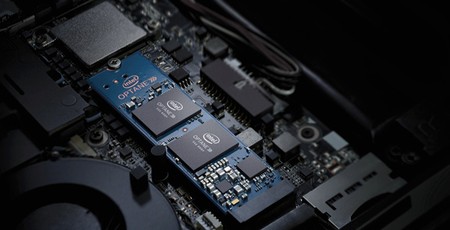 Based on the 3D XPoint technology Intel co-developed with Micron under their since-largely-dissolved joint venture, Intel's Optane family of high-speed solid-state storage devices began life in the data centre as PCI Express boards which could be configured as caching storage or pseudo-RAM. The first hint of consumer support came in the form of small capacity cache-only devices for desktop systems, but was followed in due course by the enthusiast-grade Optane SSD 900P family in 2.5" U.2 and PCIe flavours.

Unlike the previous small-capacity Optane drive, the SSD 800P family is designed for use as either cache for a higher-capacity but slower mass-storage device or as a direct storage device. Pricing, however, is still high: US retailers have set pre-orders at $129 for the 58GB and $199 for the 118GB models (around £93 and £144 respectively, excluding taxes.) The devices are expected to hit UK retailers later this month. 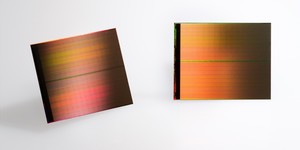 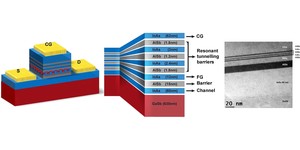 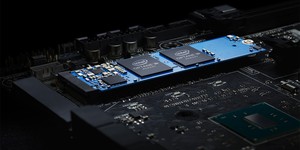