See "what's next for Windows" on 24th June 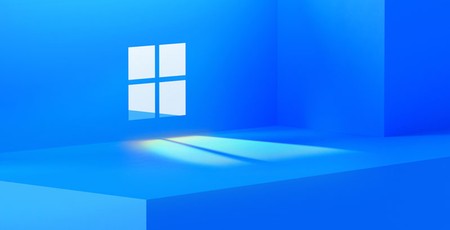 Microsoft has been sending out invites to a special event scheduled for 11am ET (4pm BST) on Thursday, 24th June. An invite page for the livestreamed event doesn't reveal much, as it is just a request to "join us to see what's next for Windows," on that date. However, last week at the Build 21 developer conference, Microsoft CEO Satya Nadella teased that the upcoming H2 release would be "the most significant update of Windows of the past decade." Moreover, it is coming "soon". What should you expect to get with the next big release? One of the most repeated expectations from reading around Windows pundit pieces is that the next version of Windows will be based upon the 'Sun Valley' design language with revamped icons throughout, floating menus, a revamped store, and some other elements you might have seen in UI shots of the in-development Windows 10X. On the topic of Windows 10X, now that it is deceased, all the best tech is going to mainstream Windows, and users might get various levels of UI complexity to choose from – we have seen this kind of basic/standard interface offering before in other OSes like Android and MacOS (or with Windows tablet mode).

Interestingly as Nadella kept laboriously referring to "the next version of Windows" rather than saying Windows 10 (which was supposed to be that last version ever), some are saying that Windows might get a new version number – 'Windows 11', or have the version number clopped off – so we are simply left with 'Windows'.

A well known PC hardware leaker on YouTube / Twitter, Moore's Law is Dead, reckons the timing of the do-over is significant. Windows 11 will be ready for the release of Intel's Alder Lake systems with their multitude of big/LITTLE cores benefitting from the "massive scheduling upgrades" under the OS bonnet.