Browser bit-player Opera has announced its latest effort to boost the popularity of its software, integrating instant messaging capabilities into the latest build of its eponymous web browser.

Once a major force in the web browser world, the popularity of Google's Chrome and, to a lesser extent, Mozilla's Firefox combined with people sticking with system defaults like Microsoft's Edge and Apple's Safari have pushed Opera to the periphery over the years. To counter this, the company began concentrating less on its core browser engine - having switched from its Presto engine to Chromium's WebKit in 2013 - and more on added-value functionality: the browser now includes an ad blocker and a built-in virtual private network.

The company has now announced yet another added-value feature to Opera: instant messaging capabilities. 'The included messengers are Facebook Messenger, WhatsApp, and Telegram, explained Opera's Krystian Kolondra in the launch announcement. 'To use any of them, simply click their icon. After you log in to the site, there are two ways of using this feature: you can open it in overlay or pin it side-by-side with your current tab. Pinning a communicator allows you to combine online chatting with a full browsing experience.' 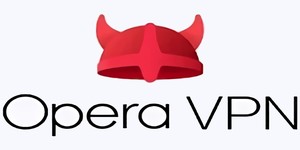 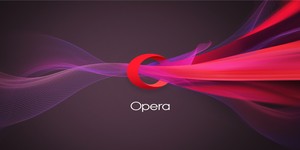 Not for Google ads, naturally.