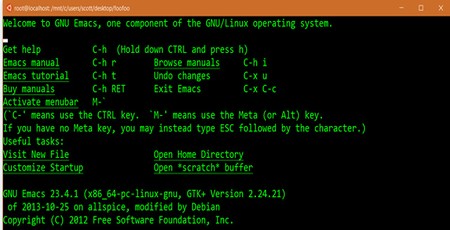 Microsoft has confirmed that its Windows Subsystem for Linux, which allows Linux ELF binaries to run on Windows 10, is to be officially launched as part of the Fall Creators Update - but will still lack true interoperability with Windows itself.

Part of Microsoft's desire to convince all developers, regardless of their target platforms, to use Windows, the Windows Subsystem for Linux was announced back in March 2016 in partnership with Ubuntu Linux owner Canonical. Using the at-the-time beta-status tool, users could install Ubuntu Linux directly onto Windows 10 and use native Linux ELF binaries.

Since then, the Windows Subsystem for Linux has been hidden away as a beta available only to those specifically choosing to install pre-release software and enabling the developer-specific settings in Windows 10. That, however, will change come the Fall Creators Update release later this year, when the Windows Subsystem for Linux officially launches.

'This will be great news for those who've held-back from employing WSL [Windows Subsystem for Linux] as a mainline toolset: You'll now be able to leverage WSL as a day-to-day developer toolset, and become ever more productive when building, testing, deploying, and managing your apps and systems on Windows 10,' claimed Microsoft's Rich Turner in the announcement late last week. 'What will change is that you will gain the added advantage of being able to file issues on WSL and its Windows tooling via our normal support mechanisms if you want/need to follow a more formal issue resolution process. You can also provide feedback via Windows 10 Feedback Hub app, which delivers feedback directly to the team.'

Sadly, there's one thing that won't change, at least initially: The full release of WSL will, Turner has confirmed, still lack the ability for Windows software to access files owned and controlled by Linux. 'We're working to improve this scenario over time,' said Turner of this drawback, while also highlighting that the company has 'no current plans to support X/GUI apps, desktops, servers etc. at this time'.

Members of the Windows Insider programme will find the Windows Subsystem for Linux has dropped its beta tag as of Build 16251, while mainstream users will have to wait for the as-yet officially unscheduled Fall Creators Update to land later this year. 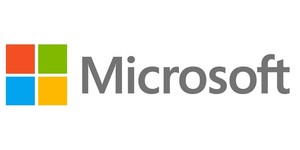 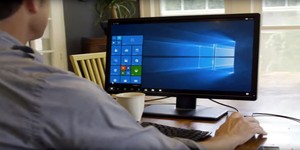