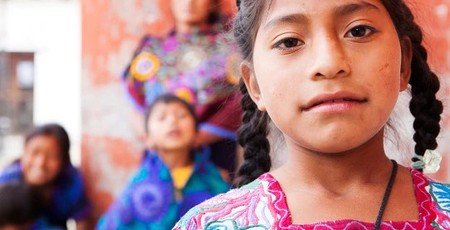 Microsoft has pledged to spend $10 million over the next five years on a programme it has dubbed AI for Cultural Heritage, an effort to use artificial intelligence to preserving global heritage.

Following the launch of the company's AI for Good programme, in which it has pledged to spend $125 million over a five-year period, Microsoft unveiled three pillars: AI for Earth, concentrating on everything from deep learning for agricultural analytics to the modelling of natural systems; AI for Accessibility, including a programme dubbed Seeing AI targeting the low-vision community; and AI for Humanitarian Action, which includes among its partners Operation Smile which uses a facial modelling algorithm to improve the outcome for children requiring facial surgeries.

The company has now unveiled a fourth pillar to the programme: AI for Cultural Heritage, which is to receive $10 million of the $125 million overall fund for grants and partnerships.

'Technology has played a big role in accelerating globalisation. While it’s our business to advance technology, we also believe that technology should respect and even help protect the world’s timeless values,' claims Microsoft president Brad Smith of the initiative. 'The modern-day threats to cultural heritage are dramatically illustrated through the future of languages, the verbal expression of culture. According to UNESCO,  today one-third of the world’s languages have fewer than 1,000 speakers, and every two weeks a language dies with its last speaker. It is predicted that between 50 and 90 percent of endangered languages will disappear by the next century. When the world loses a language, we all lose an important piece of human history, and a community loses its ability to connect and communicate with its past.

'Our new AI for Cultural Heritage program will use artificial intelligence to work with non-profits, universities and governments around the world to help preserve the languages we speak, the places we live and the artifacts we treasure. It will build on recent work we’ve pursued using various aspect of AI in each of these areas.'

Microsoft has already announced three partnerships under the new programme: The Metropolitan Museum and MIT, who are working on artificial intelligence applications for the Met's collections of art as a means of improving accessibility, discoverability, and usefulness; the Musée des Plans-Reliefs with HoloForge Interactive and Iconem, for a mixed-reality AI-powered 'museum experience'; and an extension of the company's efforts to translate Yucatec Maya and Querétaro Otomi using AI in south-western Mexico.

Says Smith of the partnerships, 'These projects have given us confidence that we can put AI to innovative uses that can help communities expand access to culture and explore new perspectives and connections through shared experiences. We’ve realised that this work deserves more than a handful of projects. That’s why we’re bringing these efforts together in a more comprehensive program that will explore and pursue new opportunities with institutions around the world.'

More information is available on the Microsoft AI for Good homepage. 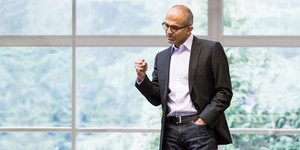 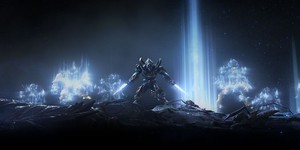