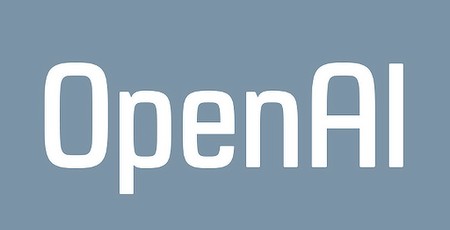 Microsoft has announced that it is investing £800 million in ethical artificial intelligence concern OpenAI, forming a partnership that will see new AI technologies built on the Azure cloud platform.

Founded in 2015 with the goal of leading research into artificial intelligence for the benefit of the many, not the few, OpenAI includes some big names from the technology industry at its helm, Elon Musk, Reid Hoffman, Peter Thiel, and chief executive Sam Altman among them. Now they're joined by Microsoft, which is to invest £800 million into the effort to form a partnership that will see its Azure platform become the go-to cloud for OpenAI research and commercialisation - a move which will doubtless not be welcomed by founding member Amazon Web Services, a rival cloud provider.

'The creation of AGI [artificial general intelligence] will be the most important technological development in human history, with the potential to shape the trajectory of humanity,' claims Sam Altman, OpenAI chief executive. 'Our mission is to ensure that AGI technology benefits all of humanity, and we’re working with Microsoft to build the supercomputing foundation on which we’ll build AGI. We believe it’s crucial that AGI is deployed safely and securely and that its economic benefits are widely distributed. We are excited about how deeply Microsoft shares this vision.'

'AI is one of the most transformative technologies of our time and has the potential to help solve many of our world’s most pressing challenges,' adds Satya Nadella, Microsoft chief executive. 'By bringing together OpenAI’s breakthrough technology with new Azure AI supercomputing technologies, our ambition is to democratize AI — while always keeping AI safety front and center — so everyone can benefit.'

As well as £800 million in cash, the partnership will see Microsoft working with OpenAI to port its services to the Azure cloud platform, build new capabilities into its own Azure AI platform, and have Microsoft positioned as the preferred partner for any commercialisation efforts that come out of OpenAI - including artificial general intelligence efforts.