Microsoft in talks with Discord over potential $10 billion deal 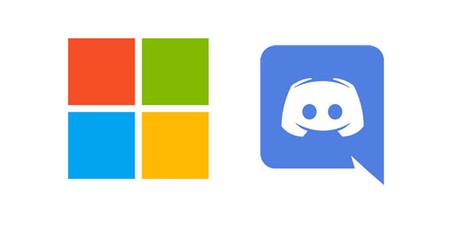 Earlier today VentureBeat reported that Discord was exploring options with regard to being acquired for the princely sum of US$10 billion or more. It said that two sources from the company tipped it off that there are exclusive acquisition discussions going on. However, VB wasn't certain of the identity of the suitor. Could it be a gaming industry giant like EA or Tencent, or a platform owner like Microsoft, Amazon, Twitter, or Google, it mused. 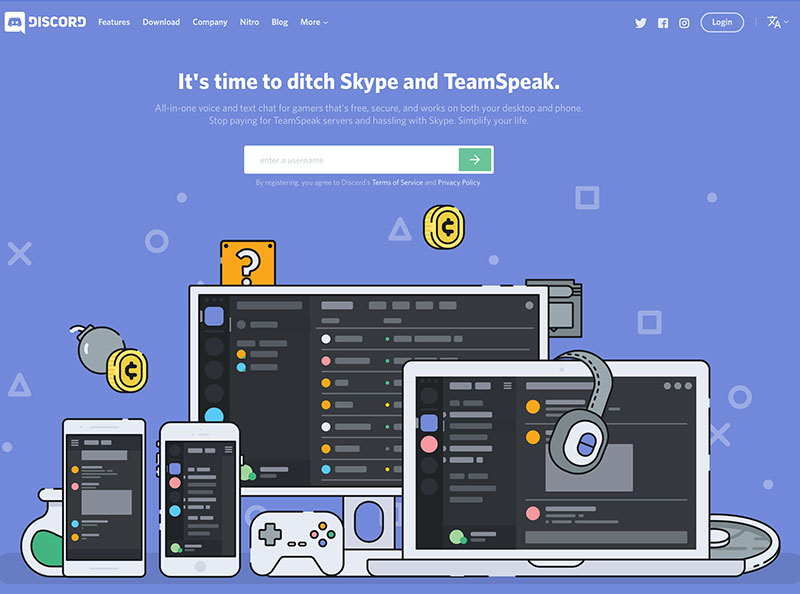 Bloomberg has now added some sherry to VentureBeat's trifle by naming Microsoft as the party in talks with a view to purchasing Discord. As a gaming related service, the insiders speaking to Bloomberg indicate that it is none other than Xbox chief Phil Spencer who is talking to Discord about the potential deal.

The Discord – Microsoft talks are claimed to be exclusive, so no other party can step up and gazump Microsoft for now, which suggests a deal could be close. However, the more recent news article says that there isn't an imminent deal, with one person saying that Discord's management mindset is that an IPO would be preferable to being acquired at this time. It seems like Discord has plenty of options with Bloomberg sources saying it has previously had similar talks with the likes of Amazon and Epic Games.

At its last fundraise in December, Discord was valued at $7bn, so a $10bn+ buyout would be an agreeable premium to extract. The gaming-focused chat company with 350 employees, founded in 2015, isn't yet profitable, even though it has 140 million users and made $130 million revenue last year. Most users are free users, but the service has an increasing number of 'Nitro' subscribers enjoying higher resolution screen sharing, increased upload limits, and chat sticker packs.

Do you use Discord? What are your feelings about the likes of Microsoft buying it?