Microsoft has announced that it is bringing its Cortana voice-activated personal assistant system to the Raspberry Pi as part of the Windows 10 Creators Update roll-out beginning today.

When the Raspberry Pi Foundation launched the Raspberry Pi 2 back in early 2015, the new quad-core processor brought more than a speed boost: A switch to the ARMv7 microarchitecture from ARMv6 brought compatibility with a wider range of operating systems, including an embedded variant of Microsoft's Windows 10 dubbed IoT [Internet of Things] Core. The 64-bit Raspberry Pi 3, launched a year later, improved the performance still further, and now Microsoft has confirmed that it is adding more features to Windows 10 IoT Core with today's Creators Update release.

Using Windows 10 IoT Core with the Creators Update, the software giant has announced, it will be possible to link a compatible Raspberry Pi to the Cortana voice-activated personal assistant system powered by the company's Azure cloud platform. Using a Cortana-equipped Pi, users will be able to issue voice commands ranging from web searches and temperature conversions to control of tied-in home automation systems and other external hardware.

The release of Cortana for the Raspberry Pi comes after July 2016's Internet of Voice competition, which saw the Raspberry Pi Foundation offering prizes for projects which integrated a Pi into Amazon's rival Alexa voice-activated assistant platform. Thus far, there is no indication from the Foundation of any similar offer for Cortana projects. 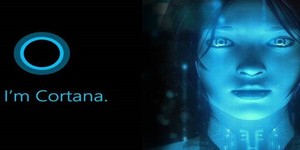 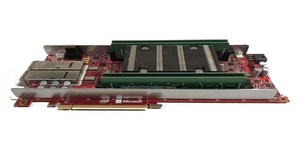