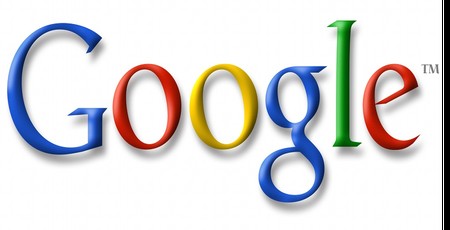 Advertising giant Google has been handed a record-breaking fine of €2.42 billion (around £2.15 billion) by the European Union over claims the company used its monopoly share of the western search market to charge companies a fee to push their products over those of the competition.

Representing the largest fine ever levied by the European Union Antitrust Commission, the €2.42 billion comes following a lengthy investigation into Google's practices regarding the Google Shopping comparison service in which companies pay Google for inclusion in the results. These results appear above 'organic' results, and while they are marked as 'Sponsored', they come with no other indication that they are exclusively paid-for listings, meaning it's possible for users to be mislead into thinking that Google Shopping results offer a true price comparison service, rather than simply listing products from retailers willing to pay for inclusion.

A larger part of the complaint came from retailers not willing to pay for inclusion: Organic results are pushed down the page by highly visual, thumbnail-based Google Shopping results, even when the company's search engine is set to the 'All' category rather than the specific 'Shopping' category. As a result, retailers not included in Google Shopping results are put at a disadvantage, as are sites offering their own price comparison services, and it's a disadvantage serious enough for the EU to levy its record-breaking fine.

'Google has come up with many innovative products and services that have made a difference to our lives. That's a good thing. But Google's strategy for its comparison shopping service wasn't just about attracting customers by making its product better than those of its rivals. Instead, Google abused its market dominance as a search engine by promoting its own comparison shopping service in its search results, and demoting those of competitors,' explained EU Commissioner Margrethe Vestager of the ruling. 'What Google has done is illegal under EU antitrust rules. It denied other companies the chance to compete on the merits and to innovate. And most importantly, it denied European consumers a genuine choice of services and the full benefits of innovation.'

In addition to the fine, the EU is requiring that Google and its parent company Alphabet 'stop [their] illegal conduct within 90 days' by modifying how the Google Shopping results are treated, and if the companies fail to do so they would have to pay additional fines to the tune of five percent of Alphabet's daily global turnover for each day they are in breach.

Google has indicated it intends to appeal the ruling. 'We respectfully disagree with the conclusions announced today,' a company spokesperson offered in a brief statement to press. 'We will review the Commission's decision in detail as we consider an appeal, and we look forward to continuing to make our case.' 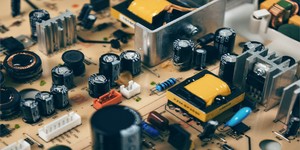