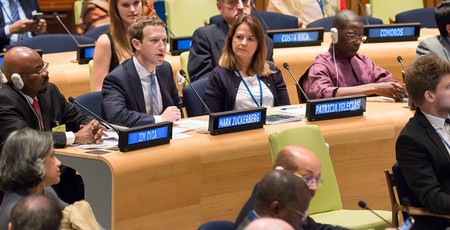 While Facebook is best known for running the world's most popular social network, the company's eye-watering annual revenue comes from advertising - specifically, mining user data and using that to provide highly-targeted advertising functionality to its advertising customers. In 2018 things came to a head when the company was caught at the centre of a furore over Cambridge Analytica, a company which whistleblower Christopher Wylie described as providing a 'psychological warfare mindfuck tool' to right-wing projects including the election of Donald Trump as US President and the vote for the UK to leave the European Union - using Facebook to 'harvest millions of people's profiles and [build] models to exploit what we knew about them and target their inner demons. That was the basis the entire company [Cambridge Analytica] was built on.'

While Facebook protested its innocence, the company was hit with a £500,000 fine by the Information Commissioner's Office for its failure to 'sufficiently protect the privacy of its users before, during and after the unlawful processing of this data' - the maximum fine permitted under the Data Protection Act, the law applicable at the time. Facebook then had internal documents held by a third party seized and published, analysis of which led to a Department of Digital, Culture, Media, and Sport report describing the company as 'digital gangsters.'

Now, the New York Times is citing three anonymous sources as stating that the US Federal Trade Commission is ready to levy its own fine against the company for breaching a 2011 consent decree mandating privacy reforms - and that it will be set at $5 billion (around £4 billion), some eight hundred times higher than that levied by ICO last year. It does not, however, come with any particular requirement that the company reign in its data-gathering and access-sharing practices.

Senator Mark. R Warner, of the Democratic Party, has stated that 'given Facebook’s repeated privacy violations, it is clear that fundamental structural reforms are required,' and has pledged to introduce additional legislation; the company's share price, meanwhile, actually rose slightly following the NYT's publication - likely because while £4 billion is a record-breaking fine for such a company, it represents less than a third of the company's quarterly revenue.

Neither the FTC nor Facebook have commented on the NYT's report. 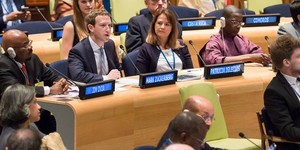 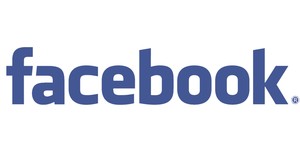