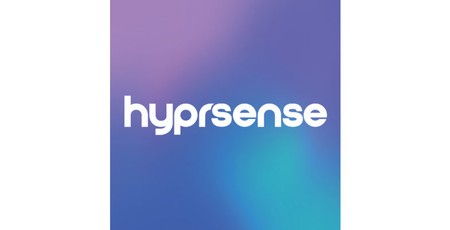 It has been announced that Epic Games will acquire Hyprsense Team. The former probably needs no introduction but the latter is a real-time facial animation technology company which specialises in adding expressiveness to 3D avatars and digital humans.

Currently multiplayer games often use emotes and preset expressions in the game world in which you are immersed, as a way to enhance and add depth to inter-player interaction. It isn't hard to imagine real-time facial expressions being added to such titles, and the tech already works with avatar video chat, so it is just a case of using this codebase within the games environment. Of course that is much easier to say (or write) than put into practice.

Kim Libreri, CTO of Epic Games, didn't provide much of a hint how the tech would be applied. "Bringing on the Hyprsense team enables us to continue pushing digital character innovation even further and approach the goal of giving all creators full control over expressing their vision down to the smallest nuance," stated Libreri about possibilities down the line. 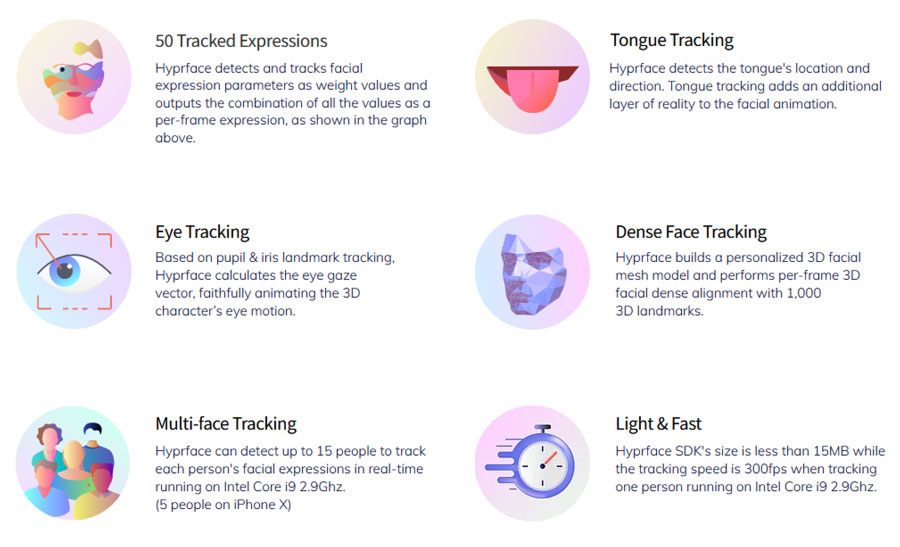 In turn the co-founder and CEO of Hyprsense, Jihun Yu, added that he was excited to bring his firm's character animation technology to the Epic Games ecosystem with the "opportunity to deliver new solutions and experiences on a massive scale."

The integration of Hyprsense with Epic will begin with the acquired company working closely with Epic's game development teams and its digital humans team, led by 3Lateral and Cubic Motion. Going forward, Epic envisions new and better tools and systems for its developers and game playing audience to enjoy, plus the roll out of the same benefits for Unreal Engine creators.