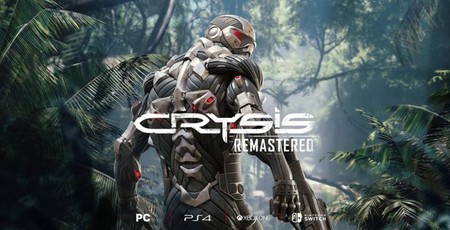 Games publishers commonly deploy DRM to protect their games from easy copying and sharing, especially in the early stages of release – as this will usually be the most lucrative period for the release. We have seen a number of games launched with DRM only to announce the DRM has been removed a few months later - especially in cases where anti-piracy and anti-tamper technologies we thought to have caused gaming (or PC wide) performance issues.

One of the most widely used and known DRM technologies, Denuvo, is developed by a company called Irdeto. Denuvo deployment must be seen by games developers as a way to protect revenue generation, or else they wouldn't use it, especially when a game is new and selling fast. Thus bean counters in games publishing firms must have an idea about how much Denuvo deployment can typically save them, to assess whether the cost of Denuvo is worth it. But what is the cost of Denuvo? Thanks to a Reddit leak of a document that appears to outline an agreement between Crytek and Denuvo, with regard to the release of Crysis Remastered on the Epic Games Store, we may have a good idea of how much is paid for DRM services. Fees are staggered in this particular case with two payments of €60,000 and €80,000 for Denuvo's anti-tamper protection and encryption services. That's €140,000 in total for Crysis Remastered. Other fees may be levied depending on the amount of games sold or for adding other distribution platforms (€10,000 per platform).

Interestingly the document leaks indicate that Crytek is stumping up the same fees to protect its release of Crysis 2 Remastered on the Epic Games Store for PC. That is interesting because Crytek is yet to announce this game release. With leaks like this please take the information divulged with a pinch of salt.