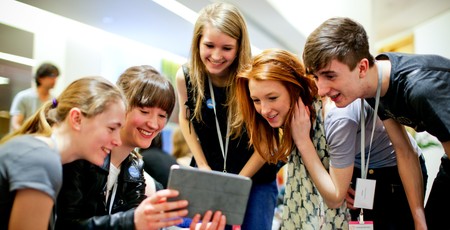 The Raspberry Pi Foundation has announced that it has received, as part of a consortium including the BCS and STEM Learning, £2.4 million in funding for a research project into the gender balance in computing.

The gender balance in the technology industry, or rather the imbalance, has been the source of considerable controversy. On one side of the discussion are those who argue all positions should be filled in a meritocratic manner blind to the gender, race, age, or other demographical metric of the candidates; on the other, those who point out that if that were actually the case we'd be seeing a much more even spread of genders in the technology industry, rather than the male-dominated environment typically reported. Efforts to redress the balance, including Apple's women-only Entrepreneur Camps, abound, but there is surprisingly little in-depth research into the core issues surrounding the imbalance and how to resolve them.

Following a study by the University of Roehampton and the Royal Society which found only 20 percent of candidates for computing at a GCSE level and 10 percent at A-level were female, £2.4 million in funding has been provided to educational computing specialist the Raspberry Pi Foundation, alongside STEM Learning, BCS, and the Behavioural Insights Team, to run a project dubbed 'Gender Balance in Computing'.

'"Gender Balance in Computing" will develop and roll out several projects that aim to increase the number of girls choosing to study a computing subject at GCSE and A level,' Foundation chief learning officer Sue Sentance explains. 'The consortium has already identified some of the possible reasons why a large percentage of girls don’t consider computing as the right choice for further study and potential careers. These include: feeling that they don’t belong in the subject; not being sufficiently encouraged; and feeling that computing is not relevant to them. We will go on to research and pilot a series of new interventions, with each focusing on addressing a different barrier to girls' participation.

'We will also trial initiatives such as more inclusive pedagogical approaches to teaching computing to facilitate self-efficacy, and relating informal learning opportunities, which are often popular with girls, to computing as an academic subject or career choice. The challenge of encouraging more girls to take up computing has long been a concern, and overcoming it will be critical to ensuring that the nation’s workforce is suitably skilled to work in an increasingly digital world. I'm therefore very proud to be working with this group of excellent organisations on this important research project (and on such a scale!). Together, we have the opportunity to rigorously trial a range of evidence-informed initiatives to improve the gender balance in computing in primary and secondary schools.'

More information is available on the Raspberry Pi blog. 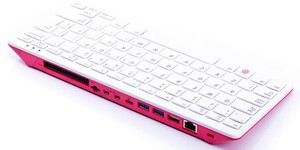 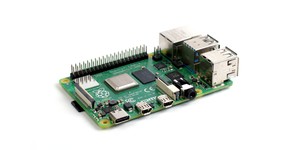 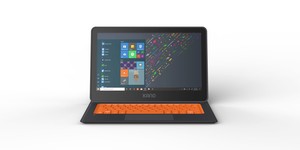