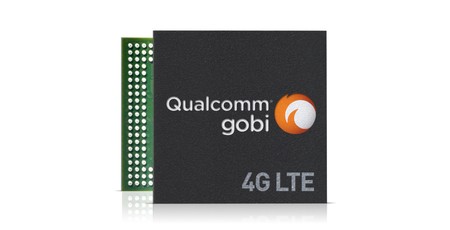 A US Federal Judge has found Qualcomm guilty of abusing its monopolistic position in the cellular modem industry to strangle competition - a finding Qualcomm has vowed to fight.

A major producer of semiconductor parts for smartphones and tablets, Qualcomm has been the target of numerous lawsuits and investigations claiming it abuses its position: Back in 2016 the company was fined £664 million in Korea over its licensing practices on top of a £126.4 million fine from 2009, in 2018 it was ordered to pay BlackBerry a £650m refund in overpaid royalties and fined £873 million by the European Commission for denying consumers 'choice and innovation', and only had its fight with Apple quashed last month when Intel dropped out of the 5G modem race - after accusing its competitor of attempting to 'stifle competition'.

Now, Judge Lucy Koh has found the company guilty of those same practices following a lawsuit from the US Federal Trade Commission. 'Qualcomm's licensing practices have strangled competition in the CDMA and premium LTE modem chip markets for years,' Judge Koh claims in the ruling, 'and harmed rivals, OEMs, and end consumers in the process.'

Judge Koh's ruling includes a fivefold list of remedies: Qualcomm must cease demanding that those buying its chips also license its patents, and renegotiate any existing agreements 'free from the threat of lack of access or discriminatory provision of modem chip supply or associated technical support or access to software;' it must make licences available on fair, reasonable, and non-discriminatory (FRAND) terms; it is forbidden from entering exclusive dealing agreements for supply of modem chips, which would see rivals locked out of markets; it can't 'interfere with the ability of any customer to communicate with a government agency about a potential law enforcement or regulatory matter;' and it has to submit to compliance and monitoring for seven years.

Qualcomm, naturally, is displeased with the outcome. 'We strongly disagree with the judge's conclusions, her interpretation of the facts and her application of the law,' says Don Rosenberg, executive vice president and general counsel of Qualcomm, in a brief statement which goes on to confirm the company's plan to seek an immediate stay of the judgement and appeal to the US Court of Appeals for the 9th Circuit.

Qualcomm's share price dropped 10.86 percent on the publication of the filing, parts of which have been redacted to protect trade secrets, and a further 3.77 percent in after-hours trading. 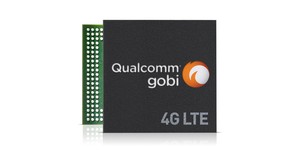 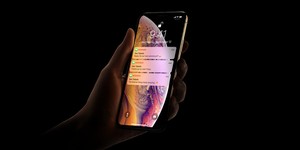