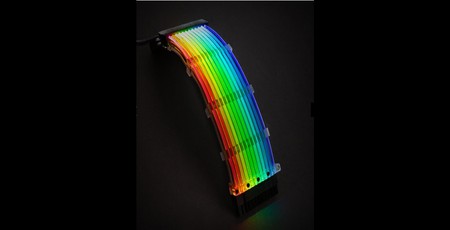 Designed to extend the 24-pin cable from an ATX-compatible power supply to the motherboard, the Strimer - not a typo - adds roughly 200mm to the length via a lower layer of standard cabling, sleeved in soft white nylon. The upper layer, though, is where things get unusual: it adds a row of individually-addressable light pipes, which can be controlled via a three-pin RGB LED connection - either directly on a compatible motherboard or using the bundled PCI bracket, which requires a SATA power connection to run.

According to Lian Li, the Strimer's controller comes with 10 pre-programmed lighting effects, accessible through a push-button on the rear of the bracket. Those opting to control it through their motherboard, meanwhile, will be relying on the configuration options available from their motherboard manufacturer's own software or compatible third-party packages.

Overclockers UK (OCUK) is the first retailer to confirm UK pricing for the cable, for which it is taking pre-orders for £35.99 based on a claimed 20 percent discount from a steep £44.99 recommended retail price. More information is available on the company's store page. 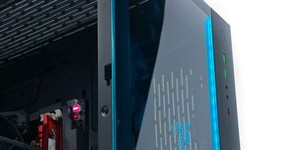 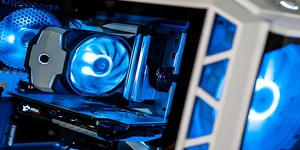 Bringing together mods from the last few months into one beautiful build. 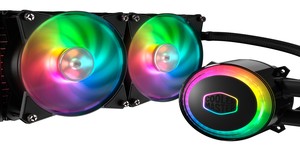