Valve has shown off the first prototypes of a new touch-sensitive virtual reality controller, which includes the ability to 'grasp' objects simply by closing your hands.

Designed to replace the existing motion-sensitive wands shipped with the Valve-affiliated HTC Vive virtual reality headset, Valve's as yet unnamed prototypes are a different breed entirely. Rather than taking a cue from Nintendo's Wiimote motion controller family, Valve's design is built from the ground up for VR: each controller straps onto the user's hand, and is capable of sensing when the fist is open or closed.

Rather than a Power Glove-style finger-tracking implementation, Valve's solution takes the form of controllers that can be gripped within the hand but which stay in place near the palm when the user's grip is released. As a result, it's possible to pick up objects in the VR realm simply by 'grasping' them with your hand, and likewise possible to drop or throw them simply by letting go - and, if Valve's designers have done their jobs properly, with no risk that the controller will follow the parabolic trajectory of the VR object and smash against the wall or floor.

While Valve has been showing off the controllers to attendees at its Steam Dev Days conference, it has yet to make a public statement on its plans for releasing the gadgets. This hasn't, however, stopped images of the devices in-use appearing on social media, including Pluto VR's Shawn Whiting who posted a series of photos and videos to Twitter showcasing the devices and their capabilities. 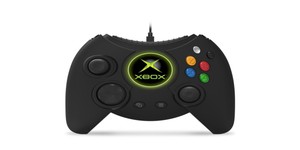 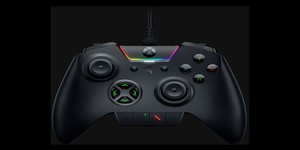